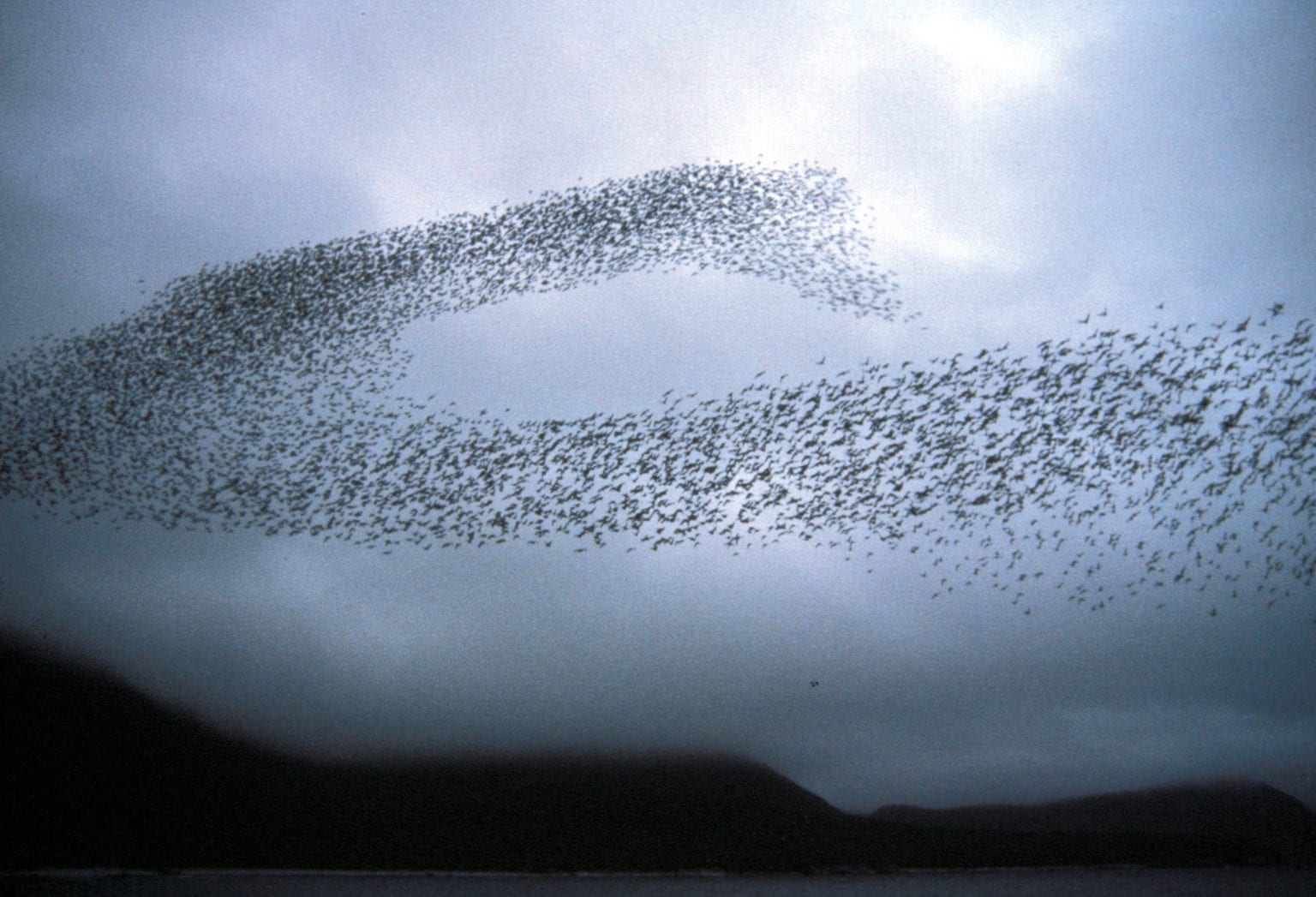 Like a scene out of Alfred Hitchcock’s “The Birds,” hundreds of birds invaded a Californian home. In Torrance, CA the birds circled and dove into an uncovered chimney.

The family says that at least 800 birds ended up inside the home. They spent the first night with the birds not knowing what to do, but it was too much. They decided that relocating into a nearby hotel until they could figure out how to solve the problem was for the best.

The scene was scary. I don’t know if you’ve ever seen the birds but it’s not something I’d want to experience. The people living in the home said that they were bouncing off their heads. The birds were everywhere and even attached themselves to the ceiling.

When the family called animal control they told them to just leave the doors open. They did but the birds wouldn’t budge. As you can imagine once they were in there was poop everywhere.

Jeff Corwin explains that these birds were probably looking for a place to roost. They considered this home to be away from predators and decided that this would be a good place to rest.

It took them three days to physically remove the birds one by one. At last count there was around 1,500.