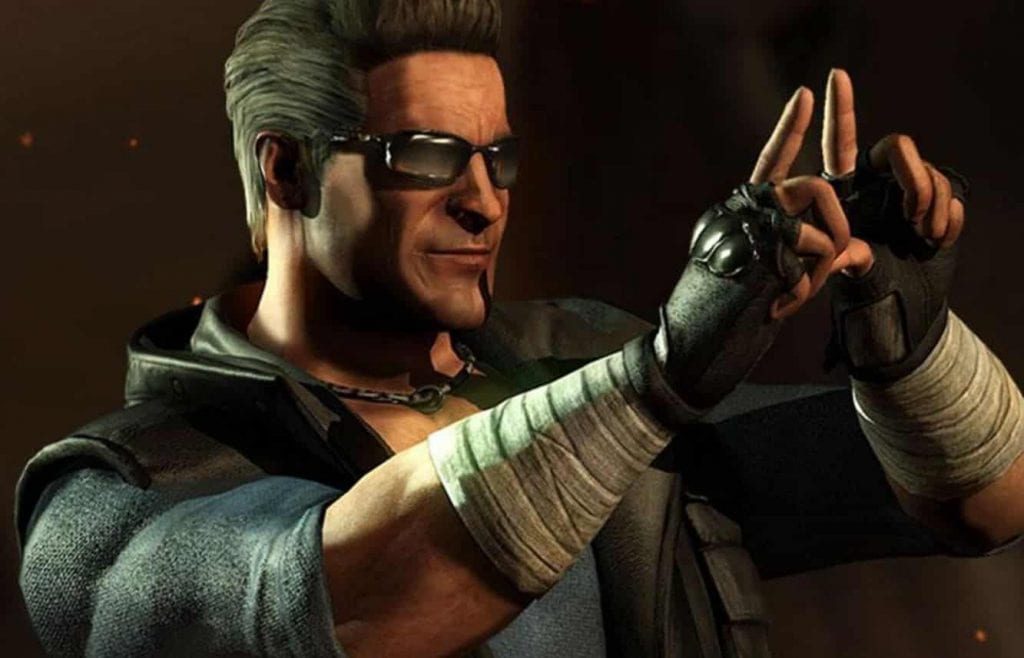 What About Ryan Reynolds as Johnny Cage for “Mortal Kombat 2?”

Imagine if you will the PERFECT casting for a movie based on a video game. No, we’re not talking Travis Fimmel in Duncan Jones‘ “Warcraft.” Think instead of HBO Max’s recent “Mortal Kombat,” and the perfect sequel setup to debut Johnny Cage. Who would be the ideal actor to take on the role? Well….someone named Ryan Reynolds sure seems to think he knows the answer.

Almost immediately following the premiere of “Mortal Kombat,” fans were theorizing who may play Johnny Cage in a sequel. The name most mentioned? Reynolds.

As you’ll recall, in 2021’s version of the epic battle resulting in fatalities, Cage doesn’t actually appear. Sure, there’s the poster at the VERY end of the film (spoilers), but he himself isn’t on the roster. Screenwriter Greg Russo commented on that choice while speaking with CinemaBlend, saying:

We know who the classics are. We know who’s in there. And it was about trying to fit them all in. Johnny cage is a character that we wanted to put in there. Ultimately the reason he’s not in there is because of Kano, and we ended up loving Kano [Josh Lawson] in that role more. I’d rather save them and do them right. Introduce them correctly later than try to jam them into a role where it doesn’t feel natural.

WWE star The Miz has also thrown his aviators in the ring.

Oh yeah, and here’s Reynolds’ typical adorable response to the call for him to appear:

“Mortal Kombat” is currently available to stream on HBO Max for all subscribers.