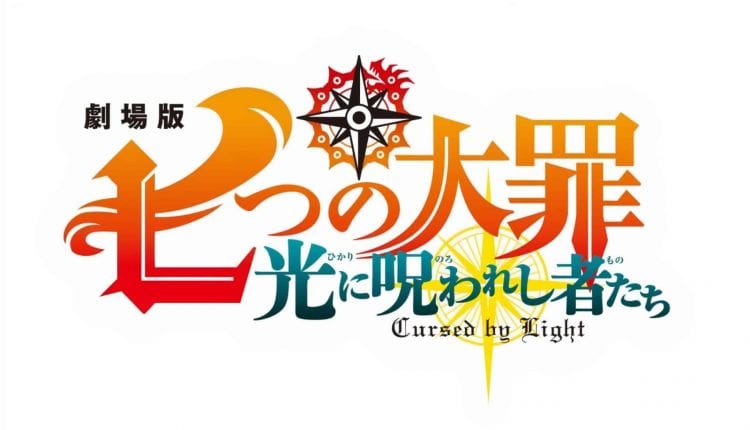 Kodansha, the largest Japanese publishing company, recently announced a new movie for Seven Deadly Sins and it will be called “Cursed by Light”!

From its Japanese title “Nanatsu no Taizai: Hikari ni Norowareshi Mono-tachi”, this new movie will present us a totally new story.

But don’t worry, the script is still written by Nakaba Suzuki the original author.

“This movie is full of elements that I couldn’t draw in the main story of The Seven Deadly Sins. A different relationship between Diane and King, between Meliodas and Zeldris and new appearances for XXXX and XXXX (the names were not mentioned). It would be a shame if you missed it!”, Nakaba Suzuki

This new story will take place after the events of “Seven Deadly Sins: Dragon’s Judgment” (as a reminder, this one is currently airing in Japan). Still waiting for an announcement about the broadcast for us occidentals but “the final arc begins in 2021.” according to Netflix. We can only hope that it’ll be soon enough!

For the moment we have no information about the studio that will produce the anime. We only know that Toei will distribute it… If there is no announcement, it is reasonable to think that Studio Deen will continue to adapt the work. But we are not safe from a surprise concerning this movie!

Our countries will have to be patient to discover “Cursed by Light” …We can hope for the end of 2021 if we are optimistic, but rather for 2022 if we are more realistic.

A trailer for “The Seven Deadly Sins: Cursed by Light”

What does the Seven Deadly Sins Fandom expect from this movie?

After the uproar about the bad animation for “Wrath of the Gods” season and especially for one of the most anticipated fight in the Seven Deadly Sins Series – Meliodas vs Escanor, what’s at stake is big and not to miss! The production absolutely must redeem on this occasion, this is now or never. A good performance from the movie will create engagement from the community, therefore (we hope), another story on the Seven Deadly Sins…?

90s Snack Dunkaroos Are Getting in on That NFT Madness