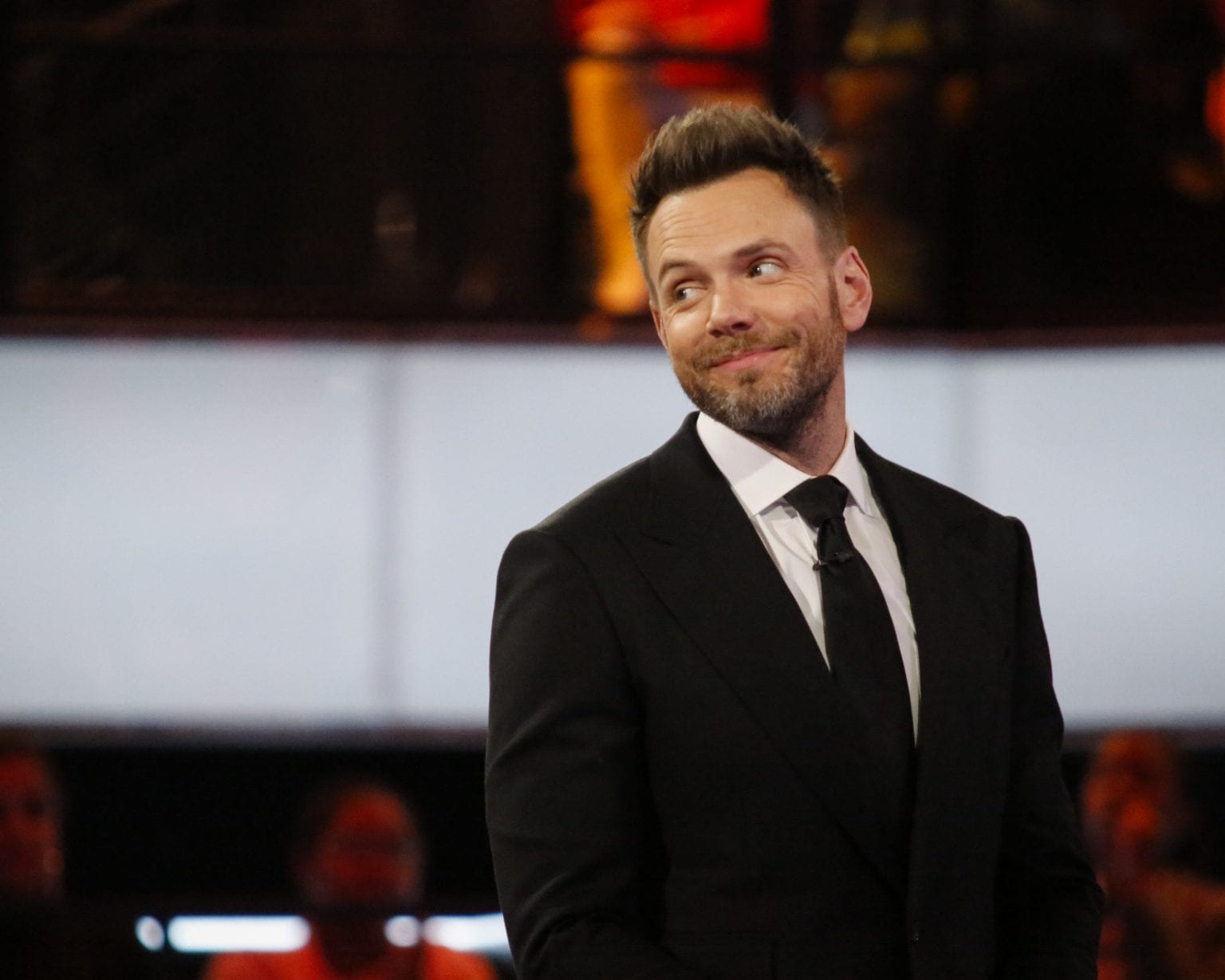 You had me at “Crime Scene Kitchen.” Fox is set to air a new show that combines my two favorite things, cooking competitions and true crime on May 26th at 9pm. The show will be hosted by comedian, actor, and author Joel McHale, and will feature chef Curtis Stone and cake artist Yolanda Gampp. It’s not secret that I’m a sucker for true crime, and “Chopped” style competition shows rank among my favorite Food Network type of kitchen series. So the idea of combining both of these in any fashion definitely has me interested enough to tune in for the premiere.

The show is described as a “culinary guessing game,” where bakers will have to figure out what to make by sifting through and tasting elusive clues. They will then be judged on how close they got to the designated dessert, and how good their creations end up tasting. Ok, so it’s more Guess That Cake than baking in a “Bones” episode, but it nonetheless sets itself up to be unique just on its premise. The contestants will compete for a $100,000 prize, a hefty price tag for any cooking competition show.

“’Crime Scene Kitchen’ is unlike any cooking show out there,” said Rob Wade, president of Alternative Entertainment and Special for Fox Entertainment. “It’s a truly original format with amazing baking creations, a brilliant play-along guessing game for the whole family, and Joel at the center of it all bringing hilarity at every turn. Just don’t watch it if you’re feeling hungry!”

Joel McHale said of his involvement, “I’m deeply excited to be partnering with Fox and Fly on the Wall to host ‘Crime Scene Kitchen.’ Hosting a show where bakers try to figure out and then duplicate a dessert from just crumbs, crusty whisks and a soiled electric mixer, seems like a lot of fun and reminds me of college. Can’t wait. I’ve already picked out my apron. It’s leather.”

If baking competitions and crime scenes are your thing, set your DVRs now for next month. “Crime Scene Kitchen” looks to be another fun addition to an already extensive library of cooking competitions.

Let’s bake some crime scenes!!! Or, something like that!