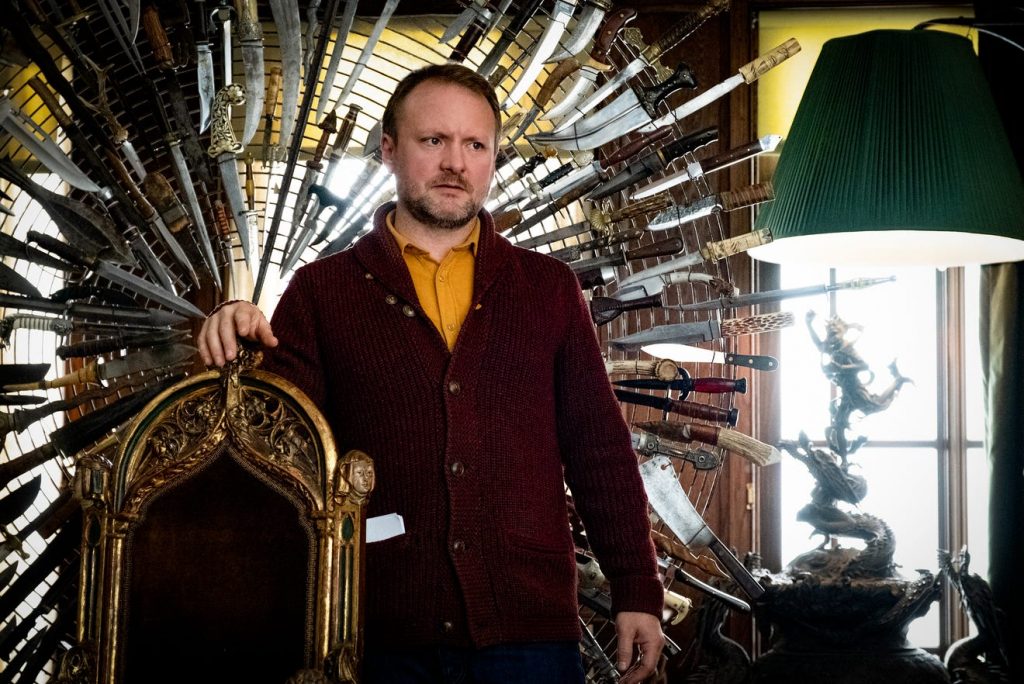 This just in- it would appear that streaming giant Netflix has forked over some serious cash for TWO sequels to Rian Johnson‘s “Knives Out.” As in…upwards of $400 million, although some reports seem to differ on the exact amount. What we do know is that Johnson will return to write and direct, and so will star Daniel Craig.

Thats….kinda all we know at this point about these sequels. There are some reports that indicate filming for “Knives Out 2” may begin as early as this June in Greece.

The 2019 film, which had an incredible cast including Christopher Plummer, Jamie Lee Curtis, and Chris Evans just to name a few, saw Craig’s detective Benoit Blanc solving a possible murder. It’s certainly worth watching if you didn’t catch it when it originally released.

We’ll let you know what we hear about this and other film news.