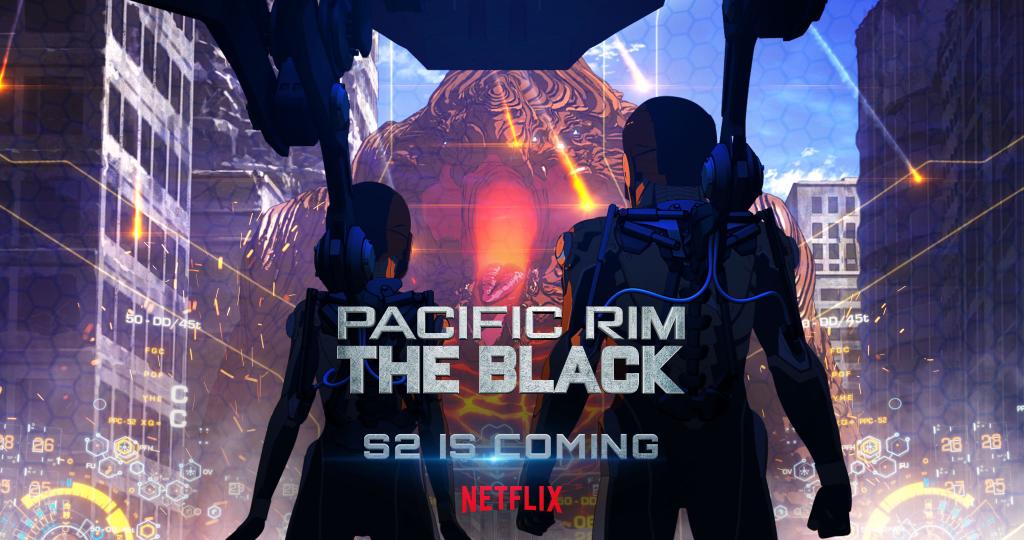 When Netflix dropped the anime spin-off to the American Kaiju action thriller “Pacific Rim” earlier this month, few expected the strong positive reaction from fans and critics alike. A show with surprising heart and identifiable characters, “Pacific Rim: The Black” hit a sweet spot for Netflix’s anime output. It’s no surprise that less than a month later, a second season of the giant robot adventure has been confirmed.

“Pacific Rim: The Black” chronicles the adventures of two siblings, Hayley and Taylor, in a post-apocalyptic Australia following the civilization shattering attacks of the Kaiju. Losing their parents in the conflict, the pair have lived a nomadic life in the outback, until the day they stumble across an old training Jaeger, the giant robots built to battle Kaiju, and their lives change forever.

We don’t yet know when the new adventures of the Travis siblings will begin, but we’re eager to see where showrunners Craig Kyle and Greg Johnson take the expanding world of “Pacific Rim” next.

The first season of “Pacific Rim: The Black” is streaming on Netflix now.