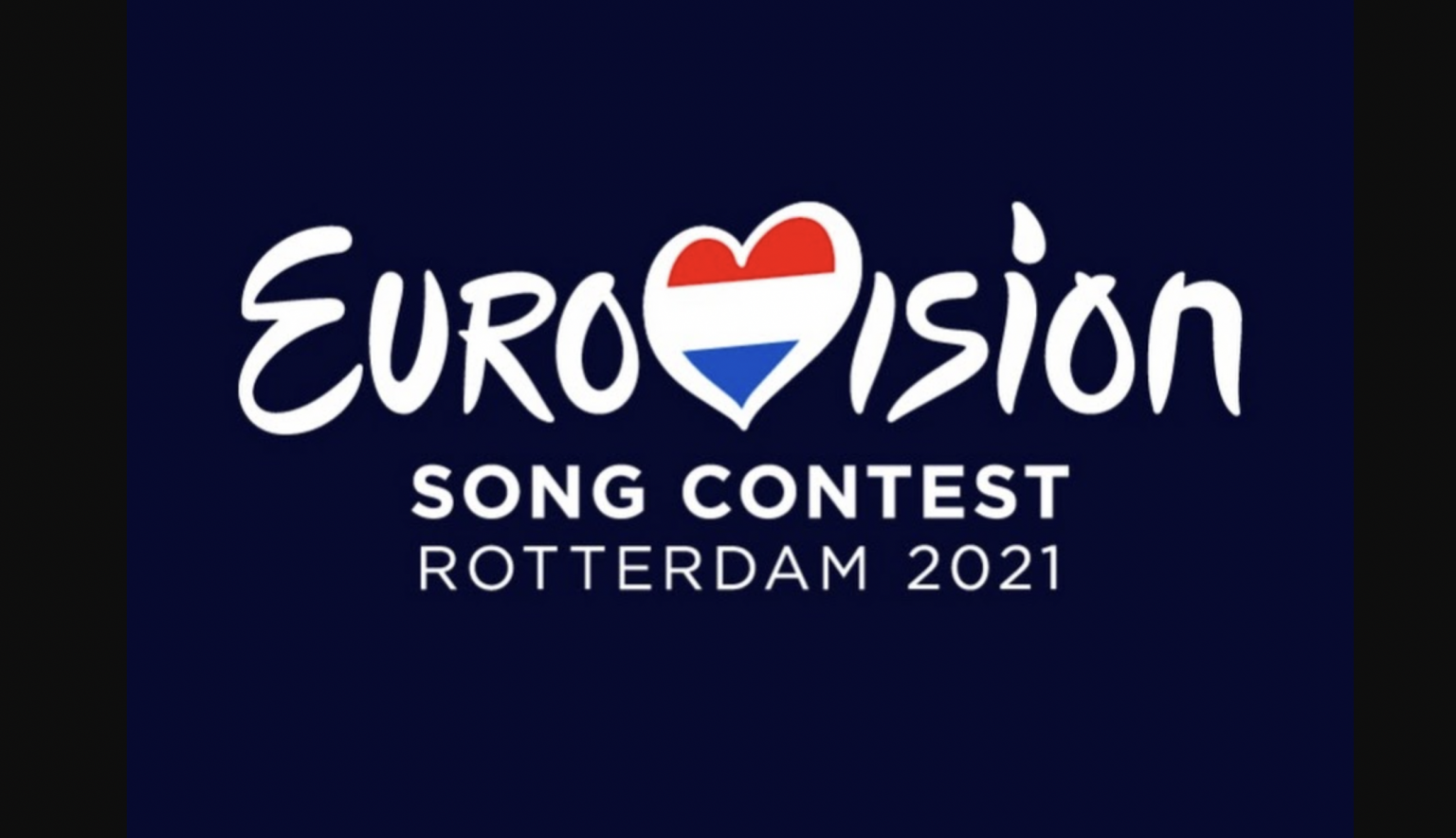 The annual celebration of everything weird about Europe, the Eurovision Song Contest, is usually a lighthearted matter featuring kooky acts from all over the continent. Previous years have seen winners in the likes of Lordi and Conchita Wurst, and as gears rev up for the 2021 contest, organizers have been forced to take a hard stance on the politically controversial lyrics of Belarus’ entry.

Pro-government band Galasy ZMesta were the Belarus-originating entry to Eurovision this year, fielding a song entitled “Ya Naucha Tebya” or “I’ll Teach You.”

Featuring lyrics that reportedly support fascism- “I will teach you to toe the line”- it’s no wonder that the band and song were personally endorsed by Belarus President Aleksandr G. Lukashenko. Lukashenko, who has been acting president for 26 years, is known for a policy of violent suppression of protest and free-speech in his country.

The Eurovision Song Contest organizers take a firm stance in their rules against countries politicizing their entries in the music competition. The official rules state that “No lyrics, speeches, gestures of a political, commercial or similar nature shall be permitted.”

The European Broadcasting Union, organizers of the song contest, announced that the song would not be eligible for entry in the annual spectacle, citing that “The song puts the nonpolitical nature of the contest in question.”

Belarus was given the opportunity to submit a new song for entry in the contest, which will take place in the Dutch city of Rotterdan this year, but after evaluation of the replacement contest organizers decided that it to broke contest rules and that Belarus would officially be disqualified from any entry in the 2021 contest.

The controversial song comes in the wake of mass protests across Belarus last year, when Lukashenko claimed a landslide victory in the august 2020 presidential election, an election that was seen as a sham by western countries. The band performing the song entered in the content, Galasy ZMesta, were also accused of having pro-government messages and imagery on their official website, supporting the President and speaking against protest or demonstrations.