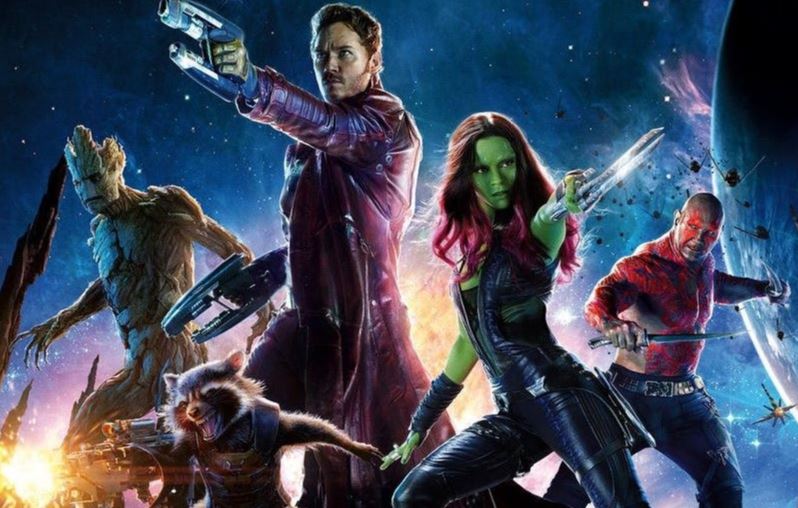 ‘Thor: Love and Thunder’ to Include Characters From Guardians of the Galaxy

During an interview for his upcoming film Bloodshot, Vin Diesel who voices Groot let some very interesting information slip. According to him we will be seeing multiple characters from Guardians of the Galaxy appear onscreen in Thor: Love and Thunder.

In an interview reported by Comicbook.com about the upcoming film when he said, “I only have two words about that character and it is ‘Alpha Groot.'”  So that means that we will at least get to see a version of Groot we haven’t seen before. However, it is hard to know what Vin means by that since the idea of Alpha could mean all kinds of things. We can probably rule out the appearance of Alpha Flight since I doubt we’re in X-Men territory just yet. Alpha Groot could mean anything from where Groot himself originated from or simply that we get to see Groot as a leader. It could very well be a play on words but since last time we saw Groot he was an angsty teen maybe he has grown up since then. Perhaps it is simply Vin thinking of “alpha” as being the dominant force in the movie and will be taking charge in a way he hasn’t before.

Diesel also dropped some hints about how much of the Guardians of the Galaxy will appear in Thor:Love and Thunder. At the end of…well…Endgame, it was hinted that Thor might be going on space adventures with the ragtag group after being reunited. However, it was not clear how much they would be connected, especially since Taika Waititi likes to be able to tell his own stories without Marvel dictating what’s supposed to happen. They already got Natalie Portman to come back for Love and Thunder so they may want to focus on her without trying to make it a sequel for two franchises.

“Thor will also, the director talked to me about Thor will incorporate some of the Guardians of the Galaxy.”

The way that Diesel says that some of the group will be involved might mean that it will only incorporate a couple of the characters that Waititi finds interesting. For all we know, it could be just Groot or perhaps Rocket gets into the mix. It might all depend on how many dumptrucks full of cash Marvel is willing to deploy at Chris Pratt’s or Zoe Saldana’s house. All of this is very much in the air but it is fun to be potentially surprised after over a decade and 20+ Marvel movies.