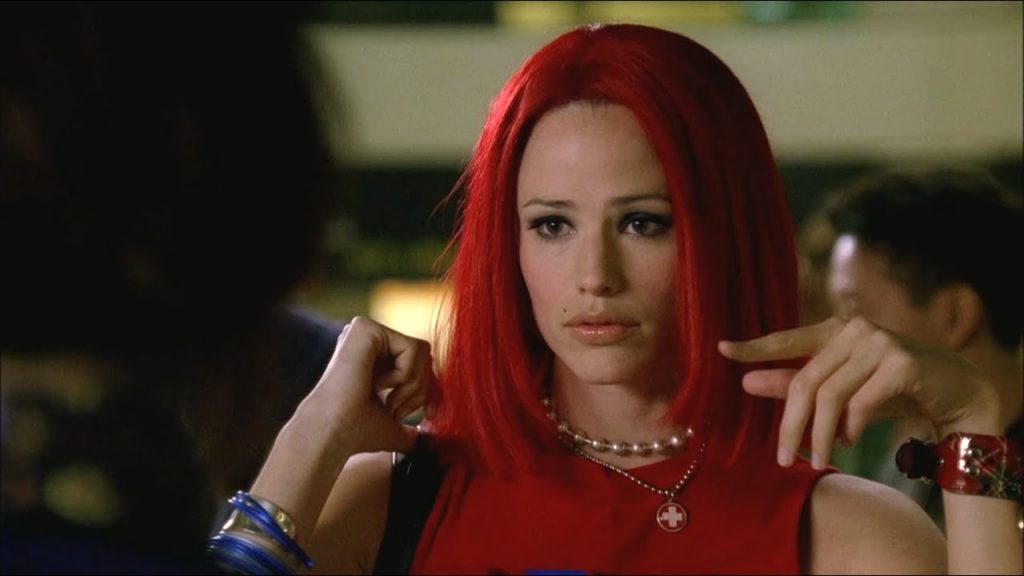 From 2001 to 2006 “Alias” was a majorly watched show. Heck even after that when they had the series up on Netflix people still loved watching Sydney Bristow kick but and look for artifacts created by Rambaldi. Amazingly enough, Jennifer Garner would be more than open to an “Alias” project.

In an interview with The Hollywood Reporter, Garner was discussing her work and how she’s doing an Apple limited series with J.J. Abrams who also worked on “Alias” with her previously. Here’s what she said when they brought up the idea of an “Alias” reboot. Though I don’t know if you would call it that because it wouldn’t be rewriting the past of the series, instead going forward with it.

“Sign me up,” she says, joking that she’ll “grab Bradley [Cooper, her former co-star and dear friend] by the scruff of his neck.”

Of course she mentioned her co-star Bradley Cooper who played a major role in the series. He played Will Tippin who was the “best guy friend” of Sydney Bristow and eventually brought into the fold.

She’s always been a great sport and has continued interacting with fans. She even posted a remake of the pool scene on her Instagram last year.

Personally I would love to see what happened to Sydney Bristow after the end of the last “Alias” season.

In the last season Sydney has a baby named Isabelle and much of the story surrounds her pregnancy and having to work as an agent. There is a flash forward scene at the very end that is 7 years later where Isabelle is playing on the beach and finds the same blocks that were used in the test that Sydney took at a young age to determine if she would be a good spy. She puts them together effortlessly and knocks them down. It’s supposed to signal that the chain is being broken and that she probably won’t follow in her mother’s footsteps.

If they were able to reboot the series I would be very interested to see what happened to Sydney and her family. Of course she would hold them as a top priority and odds are that someone from her past will track her down. The question is how they would do it.

Would you want an “Alias” reboot or continuation? Let us know in our Facebook comments!