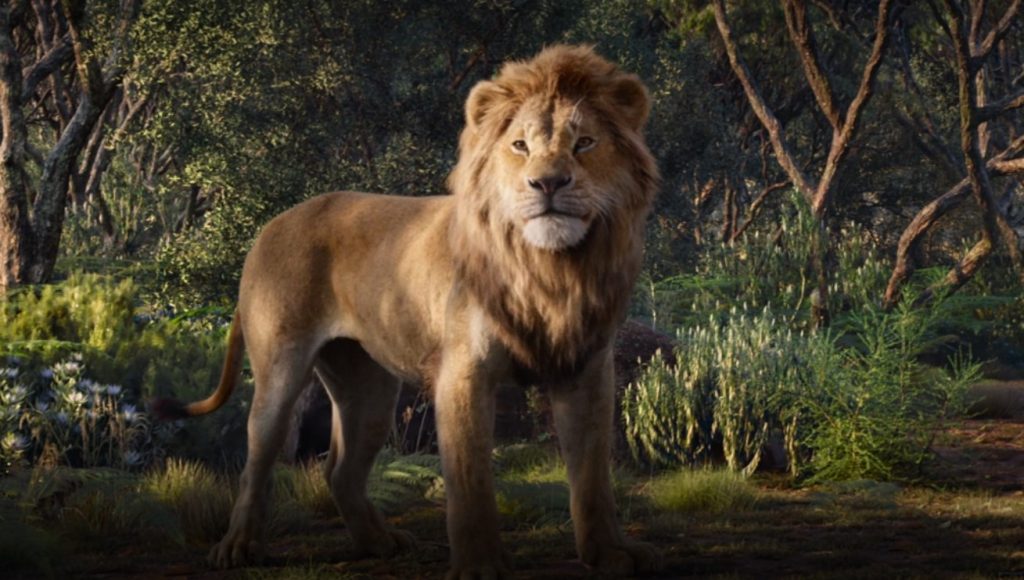 Want to visit one of the hottest celebrities involved in making the live-action “The Lion King” film? No we’re not talking about Beyonce, but her co-star Simba is now able to be seen in Disney World’s Animal Kingdom. The lion lives there and is included in part of their ride Kilimanjaro Safaris.

Lions are usually nocturnal, so if you’re going to go on that ride to see him we suggest late afternoon. That’s going to be your best bet to see the awesomeness of the real life model used for adult Simba in Jon Favreau‘s film.

Unfortunately I could not find the lion’s name anywhere online. Though the model for the cub in the movie is named Bahati if you were ever interested to know. For the sake of sanity, we’ll call the adult lion Simba, because that’s who we know he is in the films.

You can read more about Disney World’s lion program here.

Barry Jenkins will be directing another “The Lion King” movie, but not much is known about subject matter for it. Rumor has it that it will be more Scar-centric and go into more about what his story was. If their other “Lion King” properties such as Kion are any indicator, then Scar has quite a rich background that will be interesting to see put on film.