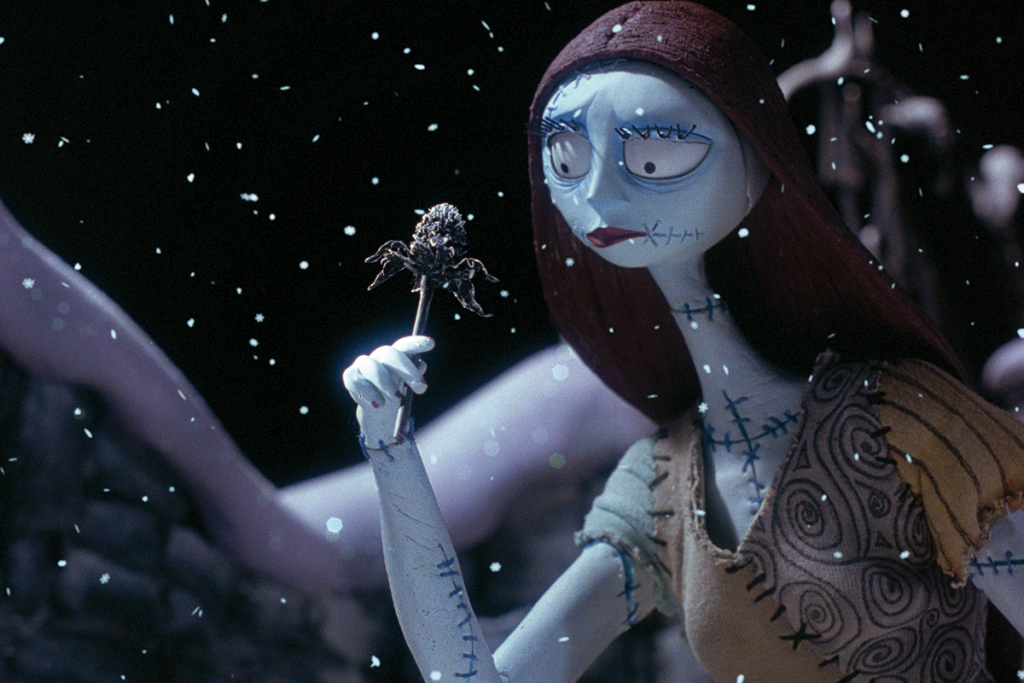 Sally from “The Nightmare Before Christmas” YA Novel Coming!

Shea Ernshaw (The Wicked Deep, Winterwood) is writing a young adult novel all about the patchwork doll Sally, from Tim Burton‘s “The Nightmare Before Christmas.” This official Disney-sanctioned sequel will pick up the story of Jack and Sally after the happenings of the 1993 film.

“This new book, written from the point of view of Sally, takes place shortly after the movie ends. It’s the yet-to-be-told love story of Sally and Jack. But it’s also a coming-of-age story for Sally, as we see her navigate her new royal title as the Pumpkin Queen of Halloween Town. It will hopefully give fans a long-awaited second dose of Sally, Jack, and all the familiar residents of Halloween Town, while introducing a new cast of grim, strange characters, that I hope readers will love.

One of the core themes in The Nightmare Before Christmas was Jack’s struggle to understand his identity. He had grown tired of being the Pumpkin King, and in his longing for something more, he plotted to take over Christmas. In this book, I really wanted to explore Sally’s identity, and better understand not only who she is now that she’s fallen in love with Jack and taken on the role of the Pumpkin Queen, but also understand how her past has affected her present desires, doubts, and dreams.

What does a ragdoll truly want out of life? What is she afraid of? And how much is she willing to risk to save those she loves? As we will learn in the book, she’s willing to risk quite a lot. Sally is one of the most compelling, and also richly-layered characters I’ve ever written, and it’s an honor to get to tell her story.”

While the novel is still untitled at this point, we do have a release date on the horizon- sometime in July of 2022.