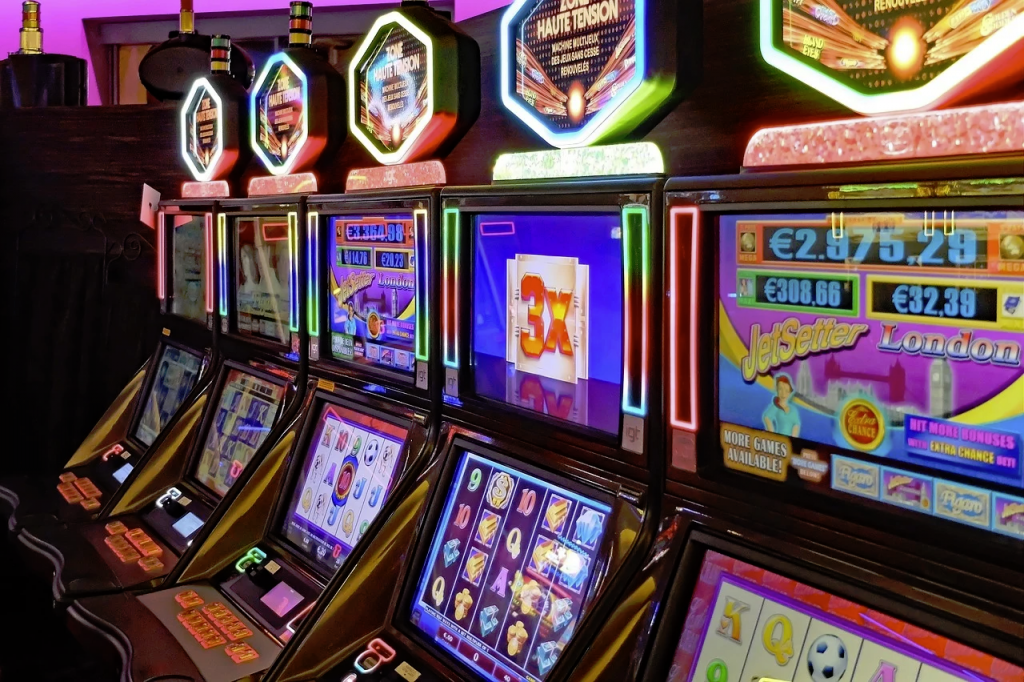 Literally hundreds of new casino games are released each year, as the rise in online gambling has created a huge global market for this type of product, with audiences clamoring for fresh experiences.

This demand is what drives the development process for casino games; a process which is intriguing and intricate. If you have ever wondered how casino games are made, read on for a rundown of the main stages.

Coming up with a concept

Before any other work can begin, a casino software developer needs to have an idea that will act as the jumping off point for the entire project.

A number of techniques are used to generate ideas; freeform brainstorming of potential game concepts will occur alongside the use of market research to see what trends are popular at the moment and what themes will click with the target audience.

Getting the theme right is a core aspect of how online casino software functions. Unless players are interested in the underlying concept, whether that might be the tombs of ancient Egypt or the adventures of anthropomorphic farm animals, they will not click through and try out the game in the first place.

Developers will generate as many ideas as possible this way, then narrow down the pool of potential options until they have just one that is deemed most suitable for further development.

Once the idea for a casino game has been finalized, the next step is to mock up an initial version that will be a proof of concept.

There are lots of platforms which make this possible, including frequently used engines like Unity, and which one chosen comes down to the preferences of the developer, as well as their budget and the devices they ultimately plan to launch the finished product on.

The advantage of casino games, and in particular online slot machines, is that the underlying systems that determine how they operate are fairly consistent from project to project. While there may be changes to the number of reels used, the paylines in play or the bonus games included, the overall framework will not be that dissimilar from existing games. This allows for prototypes to be created rapidly.

With a prototype in place, the team can then determine whether it is worth moving forward, or whether it is better to go back to the drawing board and try a different concept entirely. This can also be the point at which a budget can be set, or limits put in place to determine the scope of the game and perhaps enhance or trim its feature set according to anticipated costs.

With all the puzzle pieces falling into place, the coding of the casino game can begin in earnest. This will usually be carried out by a team of  experts, encompassing not only those who will handle the nuts and bolts of the coding itself, but also the artists and designers who are equally important to the overall quality of the game.

This reveals how game development is a multi-discipline practice; one which encompasses different skills and talents across a broad spectrum, rather than following the stereotypical view that it is only computer science graduates that can get involved.

In terms of the coding languages used, the dominant option today is HTML5, because of its widespread support on mobile devices and desktops alike, along with its lightweight nature which means games can run smoothly even if the hardware is not especially powerful.

Software testing is key to the development of programs of all kinds, and casino games are no different. While testing will really ramp up towards the end of the development cycle, as launch approaches, it will also take place regularly almost from day one, so that problems can be pinpointed and fixed as soon as possible.

Testing covers lots of different aspects of the game, from how well it functions in light of the original specifications, to how compatible it is with the target platforms.

After brainstorming concepts, building prototypes, coding comprehensively and testing exhaustively, the developer will finally be ready to launch the game to the wider market, usually on a combination of casino sites as well as mobile applications.

This is still not the end of the road, as post-launch patches and bug fixes are often necessary to deal with undetected issues. So in a sense, the casino game development process is always ongoing.