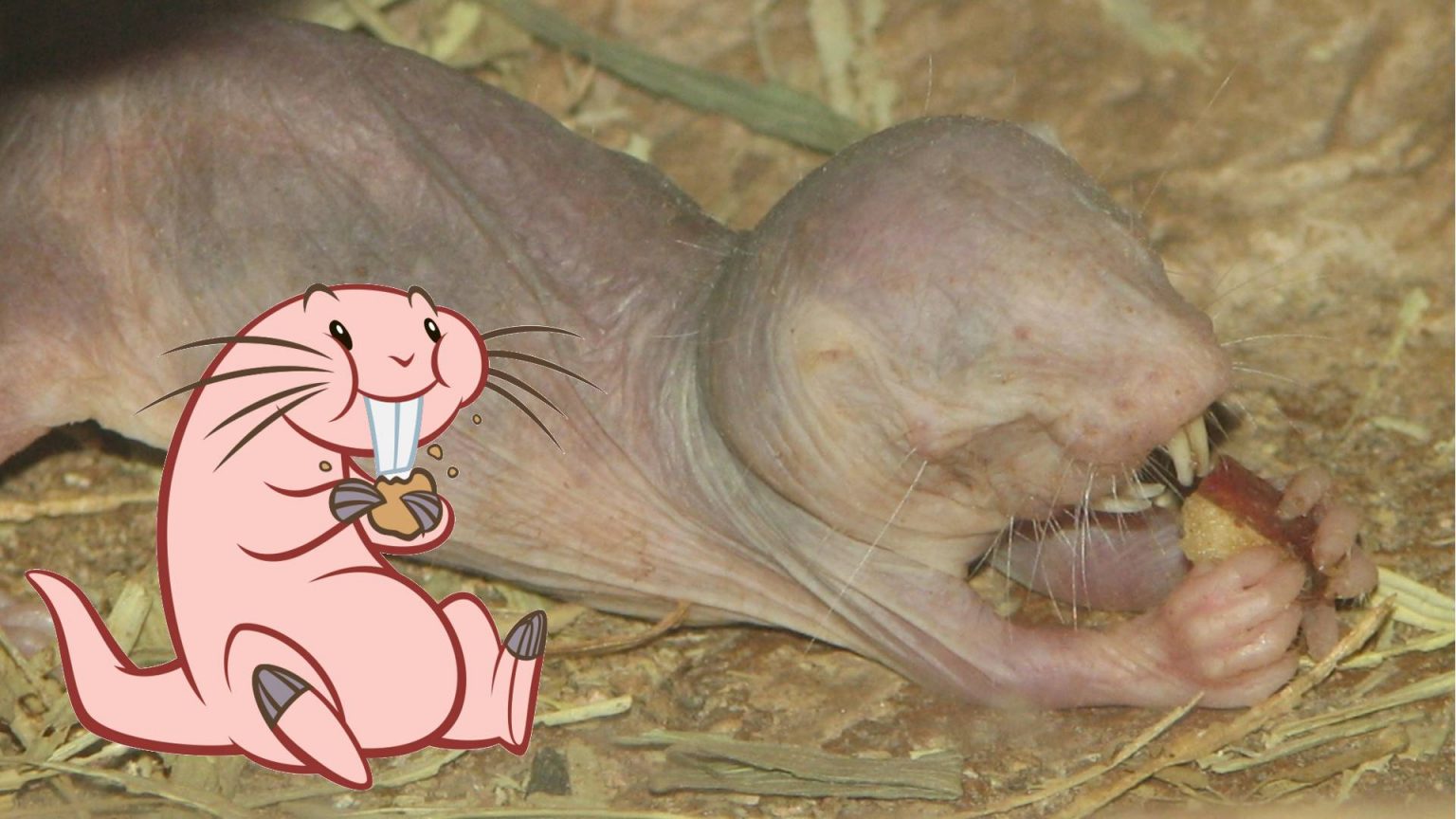 Alison Barker, a neuroscientist at the Max Delbrück Center for Molecular Medicine in Berlin started the study by having her team record thousands of chirps and sounds made by different mole rat colonies.

“Naked mole-rats are incredibly cooperative and incredibly vocal, and no one has really looked into how these two features influence one another.”

They were trying to distinguish if the dialects were the result of a learned behavior or something that they inherited. During the experiment they had multiple litters born to different colonies. They took three newborns and swapped them into colonies that were not their original colony. If the newborn continued to squeak in the tone of the previous colony then they would know that this was something that was genetic. Fortunately the newborns showed that it was a learned behavior and they were accepted in the new colony after learning to speak the surrounding dialect.

Compounding that evidence, they have also found that the Queen rat is responsible for setting the tone. In instances where there is no queen the sounds that the colony made would vary until they found a new one.

“We tend to think of this communication and cooperation as positive aspects of naked mole-rat culture, but individuals are rigidly controlled in their behavior by the queen. It gives them a huge survival advantage, but it’s a bit like living in an oppressive regime.”

So while this is a learned behavior that tends to keep colonies safer it also kind of erases any sense of individual voice the mole rats could have had. In the long run though I’m sure survival of the colony is much more important than having to memorize different types of voices within it.

Read more about their findings in this article by Sciencenews.org.