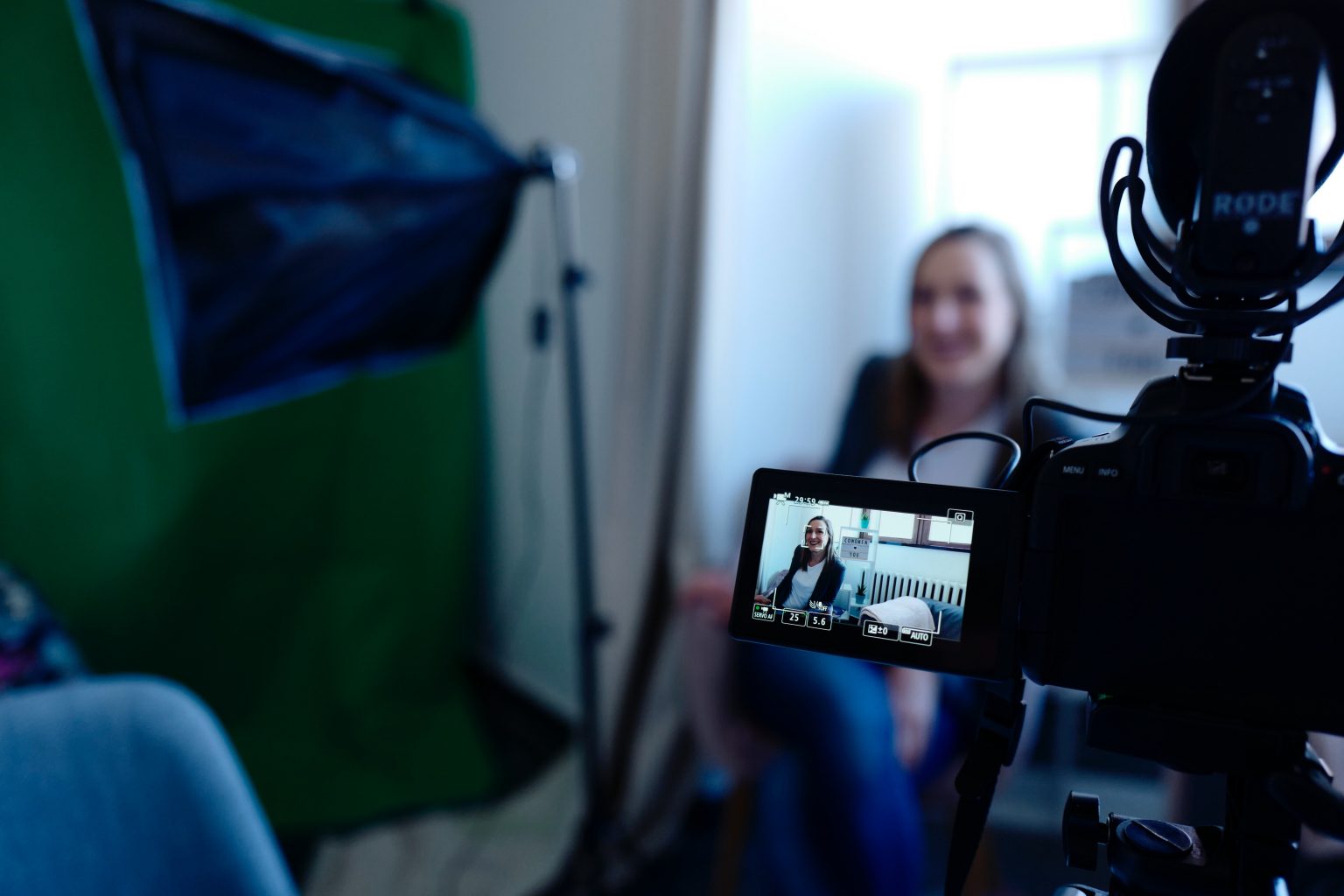 4 Steps To Get Your Independent Movie In Production

The times they certainly have a changed! We now wear masks almost wherever we go and the term ‘cleanliness is next to godliness’ has truly come home to roost! You’re frowned upon if you haven’t sanitized your hands. In fact, you don’t have a choice. Change is like a ripple in a pond and in the end, everything is affected. This very notion also applies to technology and in turn, film-making. The film-making industry has always relied upon advances in technology and it’s allowed for all kinds of innovations. There’s another old phrase that says ‘too much of a good thing ain’t good’, and when it comes to the marriage of film and technology, this seems to have become the case. Film-making’s two major camps – ‘independent’ and the ‘Hollywood blockbuster’ – have now become even more estranged. In other words, these two camps of film are at complete and utter opposite ends of the spectrum.

Veterans and industry insiders will tell any aspiring film-maker that these days there are only two types of films – those that get made for over $100 million and those that get made for under $1 million.  This should spell good news to any aspiring independent film maker. After all the bar is now lower than ever.  Yes, thanks to the various innovations brought about by new technologies, the bar is lower, but this also means that a lot more people have entry into what was once deemed a rather exclusive club. The more members a club has, the harder it is to have one’s voice heard. This analogy perfectly sums up the current state of movie making and more specifically, independent movie making. So, with all this in mind, how do you as an aspiring film-maker navigate these uncertain waters? Well, that’s what we’re here to discuss. So, without further ado, let us examine 4 steps to get your independent movie in production.

Know yourself & you’ll know your movie

Film-making, while ultimately a collaborative effort, is also a very personal one. Before you even put pen to paper for that script, you need to know what you’re about. You need to have a clear and defined vision of what you’d like to articulate on those reels.  A clear and defined path entails a number of things. For one, it means understanding yourself – knowing what you’re about and what idealogical notions you subscribe to. What your care for will ultimately guide your decisions. And remember, just as your personality has various aspects, so too will it be that each film you make will be different. Film-making might not be an exact science, but it’s practical in almost every sense of the word. As an aspiring film maker, you need to have a good imagination, but you also need to be realistic. In other words, before you even think about boozing and schmoozing with would-be financial backers, you should have a pretty good idea of how much your vision will cost, and remember, it cannot exceed the million dollar mark.

Raising the right amount of capital to fund your pet project once again comes back to what you envision. Are you planning on turning a profit or churning out a work of art? These are important questions to consider as it will dictate how you go about acquiring your capital.  Put another way, are you planning on making something with or without commercial value? Let us briefly step back to what was stated earlier about film-making not being an exact science – you may be planning on doing something non-commercial, but through various mediums of communication, you may end up with both a work of art and a commercial success. Think Copolla’s The Godfather or Nolan’s Interstellar.

What kind of financing is available?

Whether it’s for art or for profit,  these two concepts are not exclusive and cross pollination is always a possibility. For these very reasons, it’s important to know that there are a number of ways to go about raising the finances to fund your film-making endeavours. There are spread betting options available for the UK market which is a great trading platform that can allow for some really quick gains if you play your cards right.  Alternatively you could pitch your great and fully formed idea to a donor or investor. Just know that these types, whether individuals or bankers, will want a piece of the pie or something in return.  Remuneration might be an actual slice of the profits (investor) or something that’s tax deductible(donor).

Then of course there’s crowdfunding

To be successful at most things in life requires consistency. In other words, you need to chip away constantly, never losing sight of the end. Crowdfunding, as the word suggests, is funding gathered from various sources. IMDB has compiled a list of movies that are crowdfunded for your perusal. Today’s net-based world has made the act of crowdfunding incredibly executable and thanks to its potentially broad spectrum of investors, allows for you to chip away at the required budget until your needs are met. These days the most common crowdfunding methods entail setting up a web page on which you pitch your concept, explain the potential rewards and then proceed to plug into the various social media platforms. Essentially this is the marriage of digital and word of mouth.

And there you have it aspiring film-maker. Now, go out there and make that tangible dream into a reality. 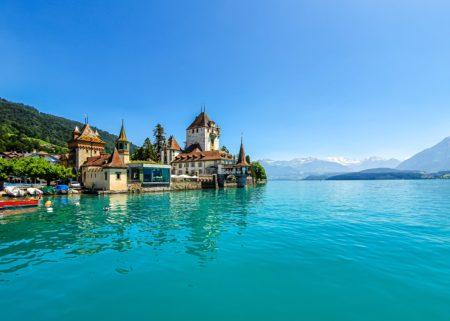 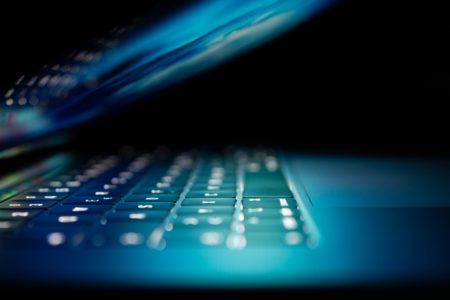 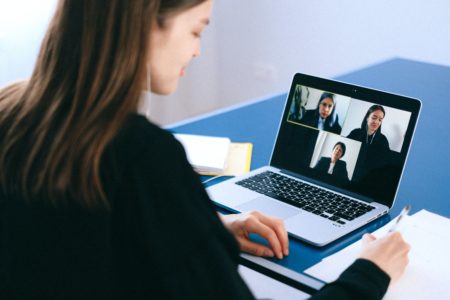 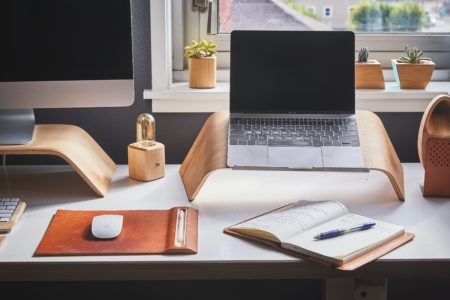