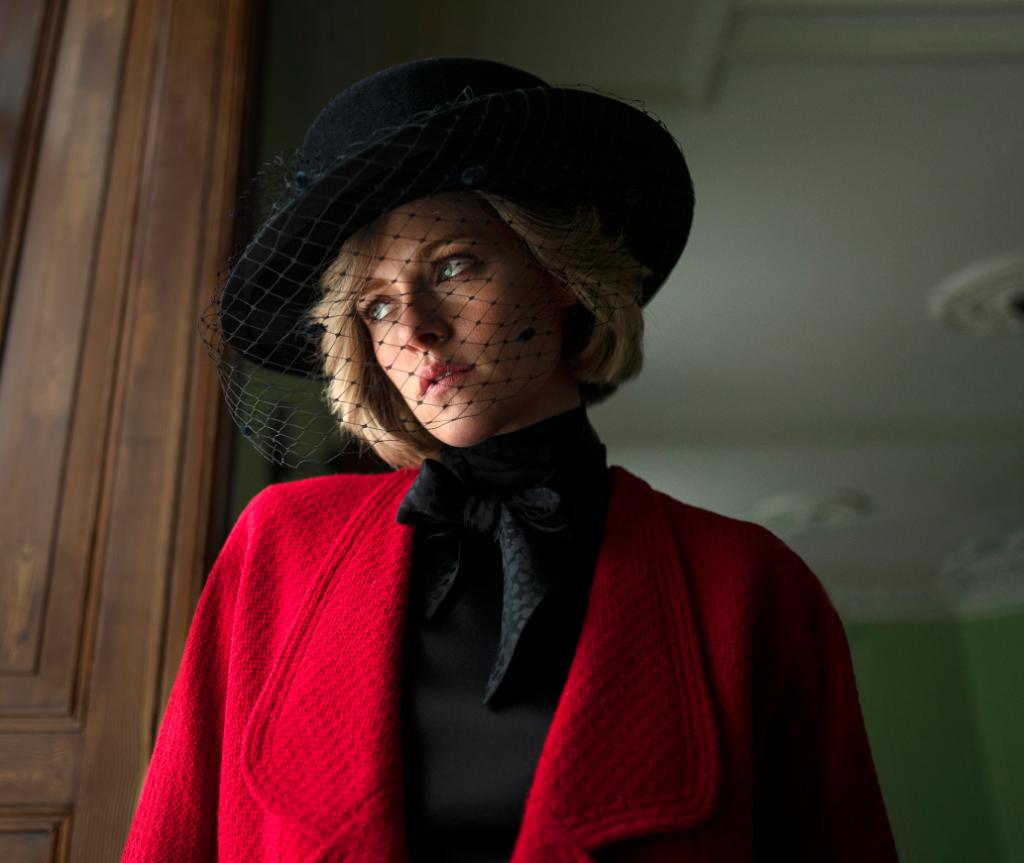 First Photo of Kristen Stewart as Princess Diana is STUNNING

In all honesty, we kinda forgot another project was coming about the late Princess Diana Spencer. Along with that, we forgot who would be playing the iconic lady in the upcoming Pablo Larraín-directed film- Kristen Stewart.

Whatever you think of Stewart from her “Twilight” days, we have been delighted to see the transformation she’s gone through with her craft. Her performances have been engaging, she’s shown prowess, and a confidence.

That said, we were blown away by how absolutely gorgeous she looks in this first image from “Spencer.”

The film will reportedly follow three days of Princess Diana’s life, during the week when she decided it was time to end her tumultuous marriage to Prince Charles Windsor.

While speaking with Deadline, Larraín said spoke a bit about “Spencer,” which is being shopped around the Cannes digital film festival market.

“It’s about finding herself, about understanding that possibly the most important thing for her is to be well, and to be with herself and by herself. That’s why the movie is called Spencer, which is the family name she had before she met Charles. It’s very contained, set over a few days in Sandringham. They spent Christmas there for many years and that’s where we set the movie in the early ‘90s, around 1992, we’re not specific. It’s Christmas Eve, Christmas and Boxing Day, three days, very contained. We get to understand what it is she wants and what she will do.”

As for having Stewart on board to play Princess Diana, the director said:

“Kristen is one of the great actors around today. To do this well, you need something very important in film, which is mystery. Kristen can be many things, and she can be very mysterious and very fragile an ultimately very strong as well, which is what we need. The combination of those elements made me think of her. The way she responded to the script and how she is approaching the character, it’s very beautiful to see. I think she’s going to do something stunning and intriguing at the same time. She is this force of nature.

I’ve seen movies from Kristen that are so diverse it’s incredible, showing different layers and her diversity and strength as an actress. We’re very happy to have her, she’s very committed. As a filmmaker, when you have someone who can hold such a weight, dramatic and narrative weight just with her eyes, then you have the strong lead who can deliver what we are looking for.”

We will let you know what we hear about where this film finds a home.