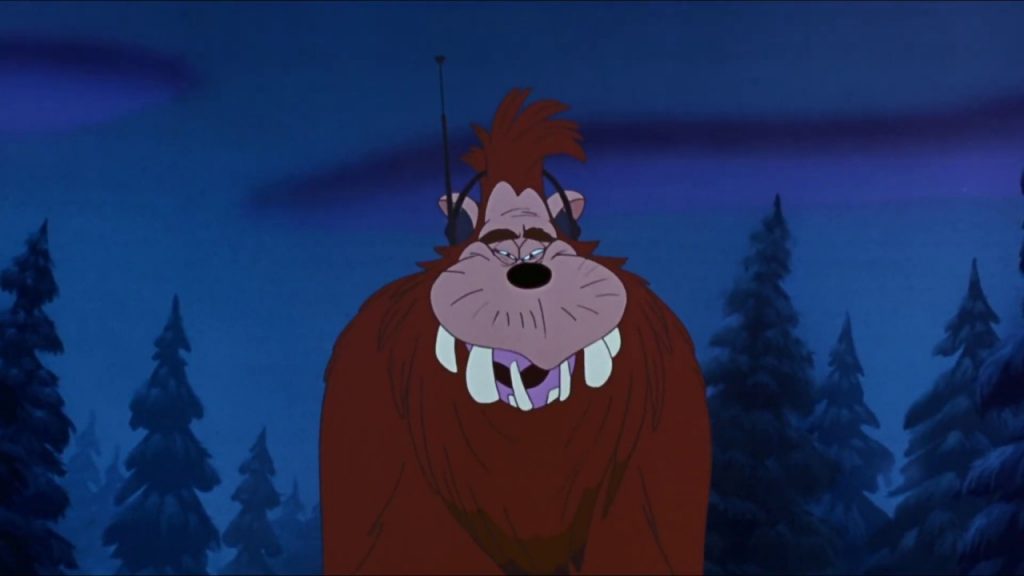 Maybe use the Bee Gees to lure him in?
Animals

Hunting is a huge part of certain states and county’s tourism economy, and one Oklahoma lawmaker wants to add Bigfoot to the usual licenses. Just imagine explaining that to your buddies- “yeah, so I’m huntin’ sassquach this season.”

Rep. Justin Humphrey, Republican House member of the state’s legislation branch, has proposed a “Bigfoot hunting season” for the heavily forested Ouachita Mountains in southeast Oklahoma. This isn’t exactly as crazy as it sounds, as the area already has an annual Bigfoot festival that takes place near the Arkansas border.

“Establishing an actual hunting season and issuing licenses for people who want to hunt Bigfoot will just draw more people to our already beautiful part of the state,” Humphrey said in a statement.

Just be aware, this license would only be for TRAPPING the elusive missing link, with a possible $25,000 bounty for whomever bags the famous sassquatch.

Spokesman for the Oklahoma Department of Wildlife Conservation (which oversees hunting in Oklahoma) Micah Holmes wanted to make sure everyone knows his agency does NOT recognize Bigfoot.