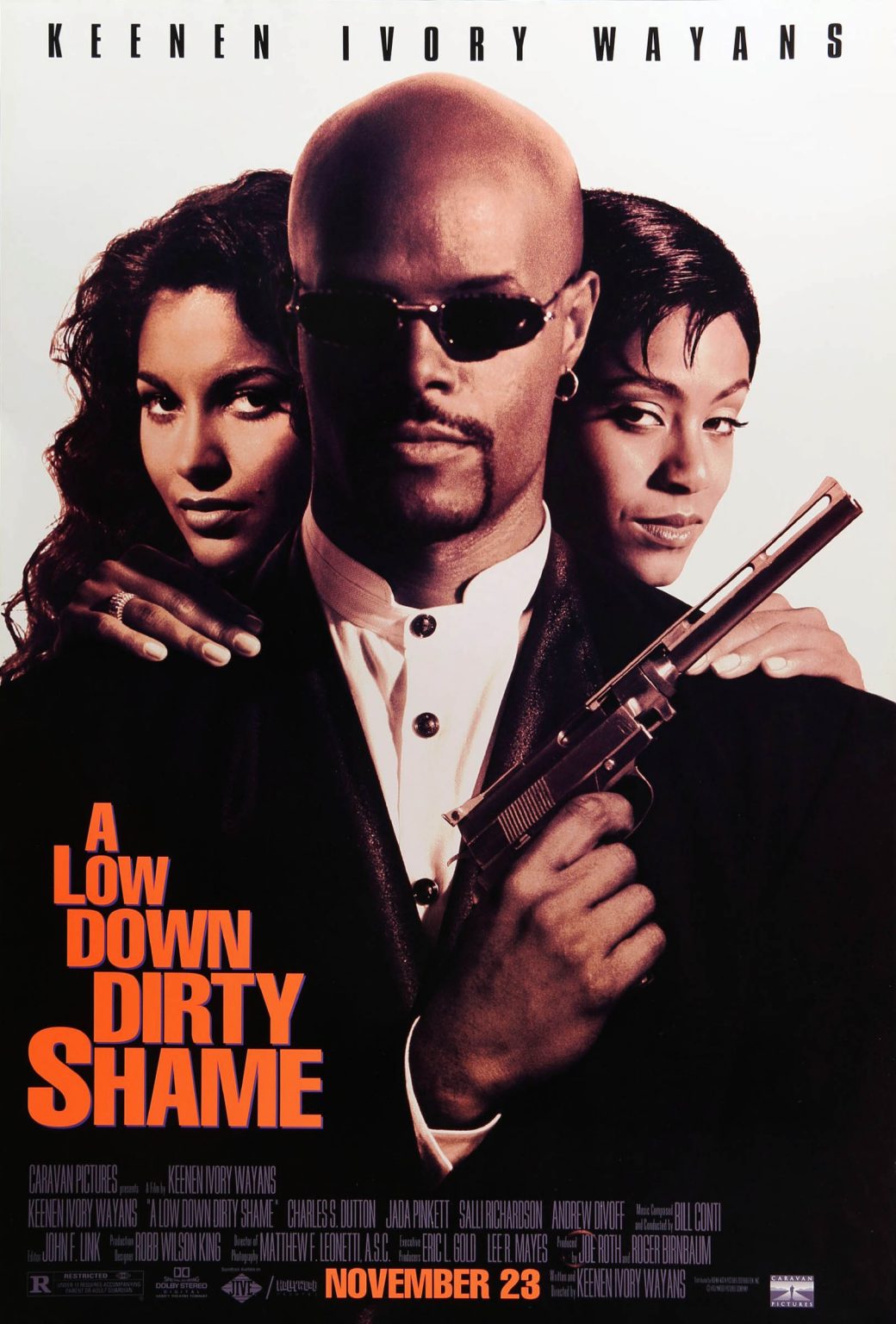 Given the complex nature of the scoring system, I think it is only fair to provide a framework for how we reassess films that have earned the dreaded 0% on Rotten Tomatoes like “A Low Down Dirty Shame.” It’s one thing to earn a low score. It’s quite another to be liked by absolutely no one critically. For the sake of this series, we’re going to operate on the basis that any film with a 0% simply cannot be fixed. The only remedy for a film that deserves it is to never have made the film in the first place. I’m sure we will eventually come across one that does (here’s looking at you “Jack and Jill“) but by all accounts, “A Low Down Dirty Shame” is the first film that simply doesn’t deserve it’s rating.

Let’s be clear, that by no means alludes to the idea that “A Low Down Dirty Shame” is a good movie; it isn’t. But it IS fixable, and not void of at least a few things to enjoy. Plenty of films of have done far worse and have been rated much higher. Hell, “Artemis Fowl” holds an 8% currently, and that was an abomination.

Yes, “A Low Down Dirty Shame” suffers from extreme tonal imbalance, an uninteresting lead actor, and a run of the mill crime thriller plot that never really comes together the way it was intended too. But again, I’ve seen worse. Much worse, many of which are rated undeservingly higher. So, how do we fix this one to boost it, and possibly put it into a double digit percentile?

First, we have to get rid of Keenan Ivory Wayans as the titular Shame. Serving as the writer, director, AND star, “A Low Down Dirty Shame” suffers tremendously from Keenan not really capable of being a believable ex-cop turned private eye detective. While yes, it’s commendable for attempting something outside of your parody wheelhouse, his performance falls incredibly flat and unbelievable. You never buy him as the one thing he’s suppose to be, and he only shines when he does slip into his parody, jokey character acting he’s better at and better known for. Behind the camera and pen is no walk in the park either, but it could be largely forgive were Shame played by someone much more capable of handling the main character better.

Interestingly enough, taking Keenan out from in front of the camera and leaving him behind it actually transitions into the next fixable item for “A Low Down Dirty Shame,” which is tone. The film is constantly battling from scene to scene with what it wants to be. It’s a hard boiled, on the nose crime thriller one minute, a full on parody style, sketch comedy the next. The imbalance is jarring, and Keenan seems to only be comfortable in the latter.

Were someone else to take on the lead role more suited for the action part of things, I believe the sketch style comedy would be toned down tremendously, making this film much more balanced. While that doesn’t launch into the canon of terrific comedy crime thrillers, it certainly would help to remove it from its current halls of shame (pun intended).

One could argue that even with these two things corrected, “A Low Down Dirty Shame” is still a bad movie. I’d be inclined to agree with you, but to consider it the worst of the worst is a huge disservice to the one thing that works without the need for hindsight restructuring: Jada Pinkett Smith as Peaches.

She is the ace in the hole, the saving grace and the only thing that works in the film as is. Jada has never been more charming and funny as she is here as Shame’s fast talking secretary/love interest. Likewise, she seems to be the only actor in the movie who’s actually having fun making it. Seriously, she’s having a blast here, and she’s given the most to do and best lines to spout off a mile a minute. Even if you look at everything else in the film, her performance can’t be denied, and at the very least bumps the film as a hole to at least a whole number rating.

[Editor’s note: We also have to mention Salli Richardson, who voiced Eliza Maza in Disney’s amazing animated series “Gargoyles,” was also in this film as Angela.]

This is one of those rare cases where I didn’t outright hate “A Low Down Dirty Shame,” but I can understand why a lot of critics did. It’s narratively messy, tonal imbalanced, and marred by a flat performance from its lead. But to say that this and something like “Last Days of American Crime” are equals in how bad they are is just simply not true. I BARELY finished “Last Days of American Crime,” and it was ONLY because it was necessary for my work as a reviewer. Otherwise, I would’ve turned it off within the first 15 minutes and assumed it never got better (which it doesn’t). By contrast, “A Low Down Dirty Shame” was actually pretty easy to get through, even if it became more white noise than my sole focus.

So, that leaves us with the final question:

Does “A Low Down Dirty Shame” deserve its 0% on Rotten Tomatoes? No.

This is perhaps the first film in this series to be misrepresented by its score and make a case for a higher one even as is. Hell, I would give 20% to Jada’s performance alone. So, for the first time (and probably for a while), “A Low Down Dirty Shame,” flaws and all, does NOT deserve a 0% on Rotten Tomatoes. I’ll take it one step further and say that it doesn’t deserve to be on the 10% or less list, either. I don’t know that I could recommend it to anyone, but for the first time since starting this series, I don’t regret having seen it.