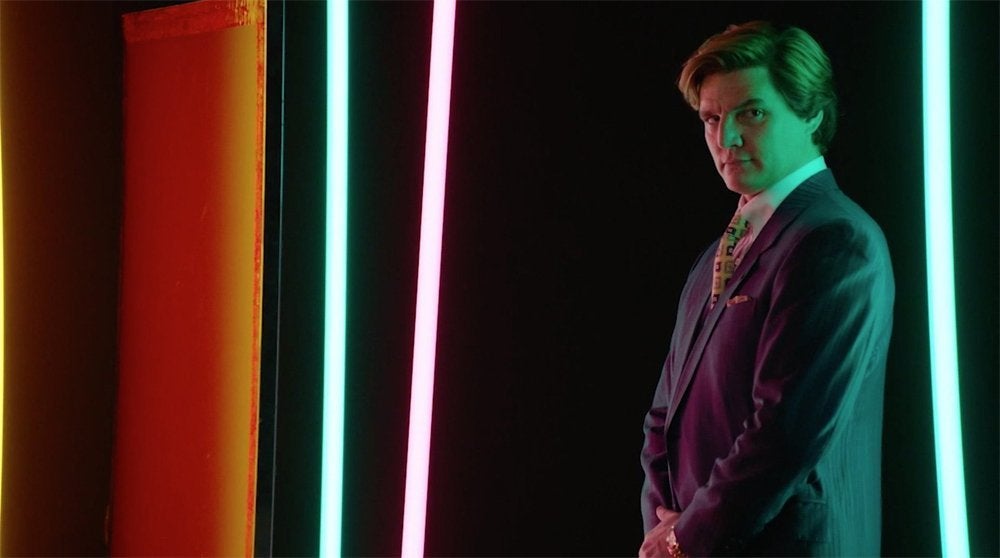 We do NOT advocate doxxing, so please don’t take it that our coverage of something a well-known actor has done as support. That said- the phone number of Ted Cruz that “The Mandalorian” star Pedro Pascal tweeted is actually his direct senate line.

The Senator from Texas, like all publicly-elected lawmakers, has a phone number with an answering service attached to it so constituents can let their opinions be known.

This apparently stems from a Twitter spat between the two, steming from Cruz’s tweet about not liking Pascal’s performance in “Wonder Woman 1984.” And, you know, the insurrection Cruz helped fuel in our nation’s capitol.