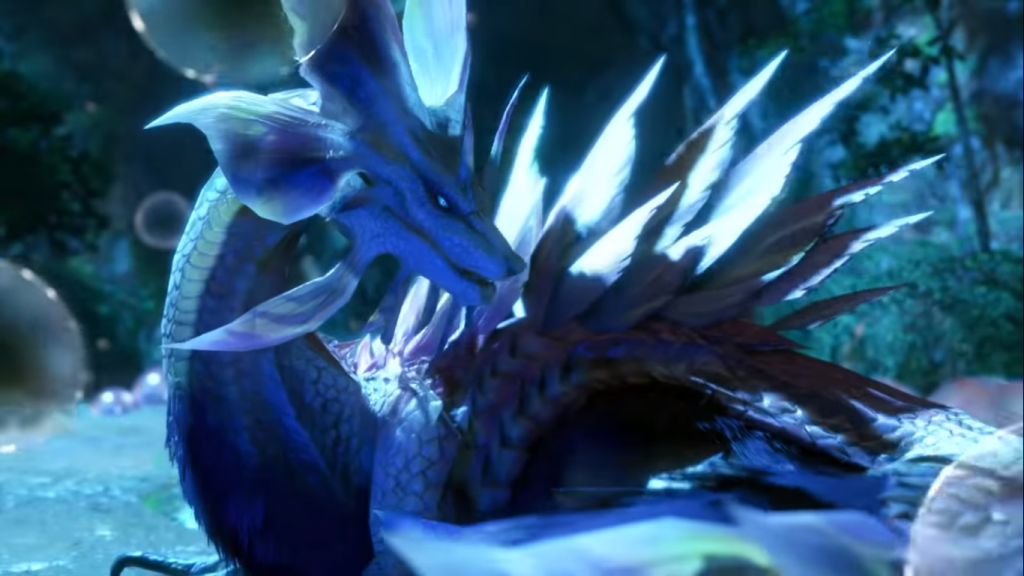 Hunters, it’s time to craft some mega potions and sharpen those weapons! Capcom’s recent digital event provided a ton of new information on the upcoming title “Monster Hunter Rise.” The most exciting news of all? A demo for the game is available now for hunters everywhere!

This demo consists of four missions in total: two training exercises and two standard hunts. The training exercises will familiarize players with the Wirebug and Wyvern Riding mechanics. Previously, we have seen similar mechanics in the form of the clutch claw and mounting mechanics in “Monster Hunter World.” However, “Monster Hunter Rise” takes these concepts and expands upon them. For instance, in the previous game you could mount monsters and deal damage to them by constantly attacking them. In this title, mounting monsters allows you to control them and make them do their specific attacks against an enemy.

Meanwhile, the two available standard hunts are a “beginner” and “intermediate” hunt. For the beginner hunt, you will take down the new monster Great Izuchi. This alpha creature is always accompanied by at least two creatures from its herd. When you are ready to test your skills, the intermediate hunt will have you face the returning monster Mizutsune. It’s a colorful creature known as the bubble fox wyvern. Just let that image sink in a moment.