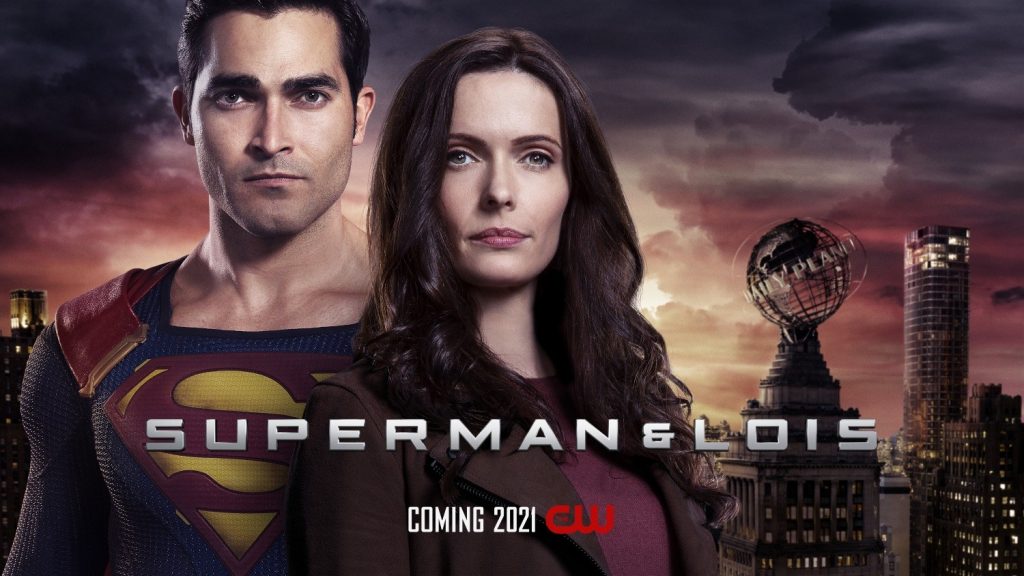 The CW has just released the first ‘season’ trailer (their description, not ours) for their upcoming “Superman & Lois” series. Starring Tyler Hoechlin “Teen Wolf”) as The Man of Steel and Elizabeth Tulloch (“Grimm“) as Lois Lane, the series picks up with the characters following their introduction during the Crisis crossover events from last year.