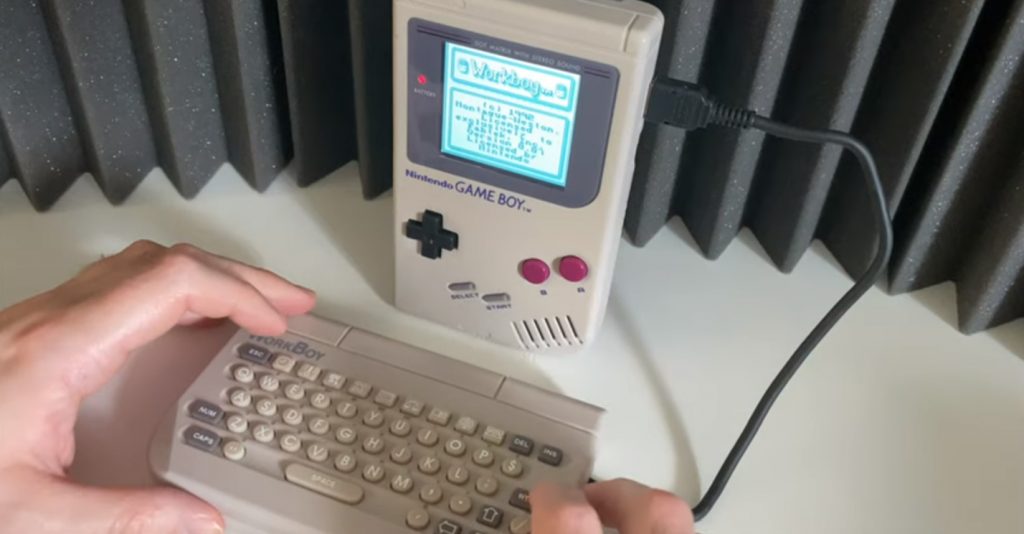 Imagine if you will, a time before non-bricky cellphones and modern video games. It was time of Game Boy, and the various accessories Nintendo tried to pair with the first truly portable handheld system. Who could forget such extras as the Game Boy Printer, Game Boy Camera, and the card scanner for the Game Boy Advanced? One additional product though, seems even more ahead of it’s time, the WorkBoy.

According to Robertson’s most recent episode of Game History Secrets on YouTube channel DidYouKnowGaming, this particular add on hasn’t been seen in 28 years. Mostly because it was never actually released.