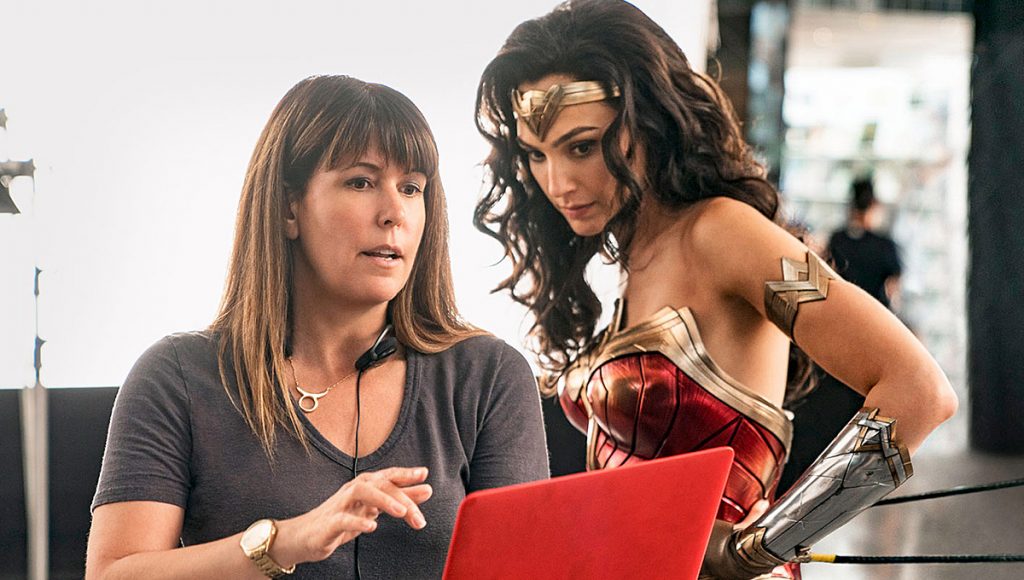 According to a Sunday morning news drop (what? that NEVER happens!), it sounds like Warner Bros. Pictures is officially eyeing a third “Wonder Woman” film, with director Patty Jenkins.

Warner Bros. Pictures Chief Toby Emmerich said in a statement about the news:

“As fans around the world continue to embrace Diana Prince, driving the strong opening weekend performance of Wonder Woman 1984, we are excited to be able continue her story with our real life Wonder Women – Gal and Patty – who will return to conclude the long-planned theatrical trilogy.”

It is, however, concerning, considering just how badly “Wonder Woman 1984” missed the mark.