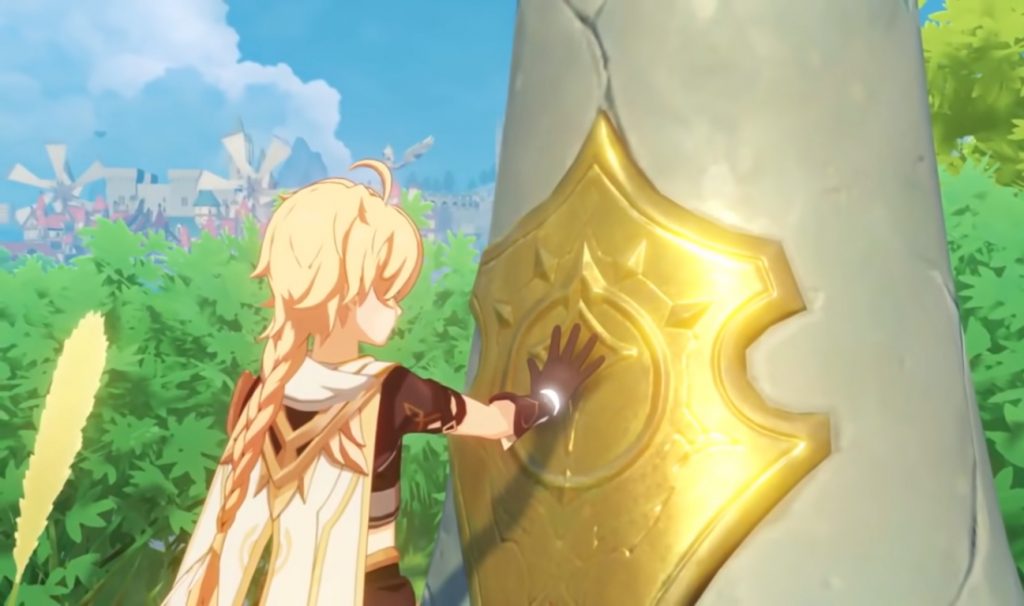 “Genshin Impact” is Issuing a Security PSA After Recent Hacks

Developer MiHoYo is taking steps to ensure players properly protect themselves from hackers. Recently, the company sent out an in-game notice to all “Genshin Impact” players. This notice encourages players to link an e-mail address and phone number to their account to increase security.

“To ensure account security, we encourage all our Travelers to follow the below steps to link an e-mail address or phone number to your MiHoYo account, if you have not done so already.”

Hacking has been a huge problem for “Genshin Impact” players since the game’s launch. In November, player phone numbers were leaked due to a security exploit. Now, players are finding their e-mail addresses leaked online due to security gaps in the game’s forums. Some content creators who play the game have also reported hacking attempts against their accounts.

Things get even worse if the hackers spend money on your account. Currently, MiHoYo claims that hacked accounts cannot be recovered if the hacker spends real money in the game. They are also refusing to offer refunds or in-game compensation to any players who have their accounts stolen. This means many players are forced to start a new account and spend a ton of money over again. As a result, some players have found themselves out hundreds or thousands of dollars.

Meanwhile, many players are asking MiHoYo to add a two-factor authentication to the login process. While this is a staple part of most gacha games, the company has yet to respond to these requests.