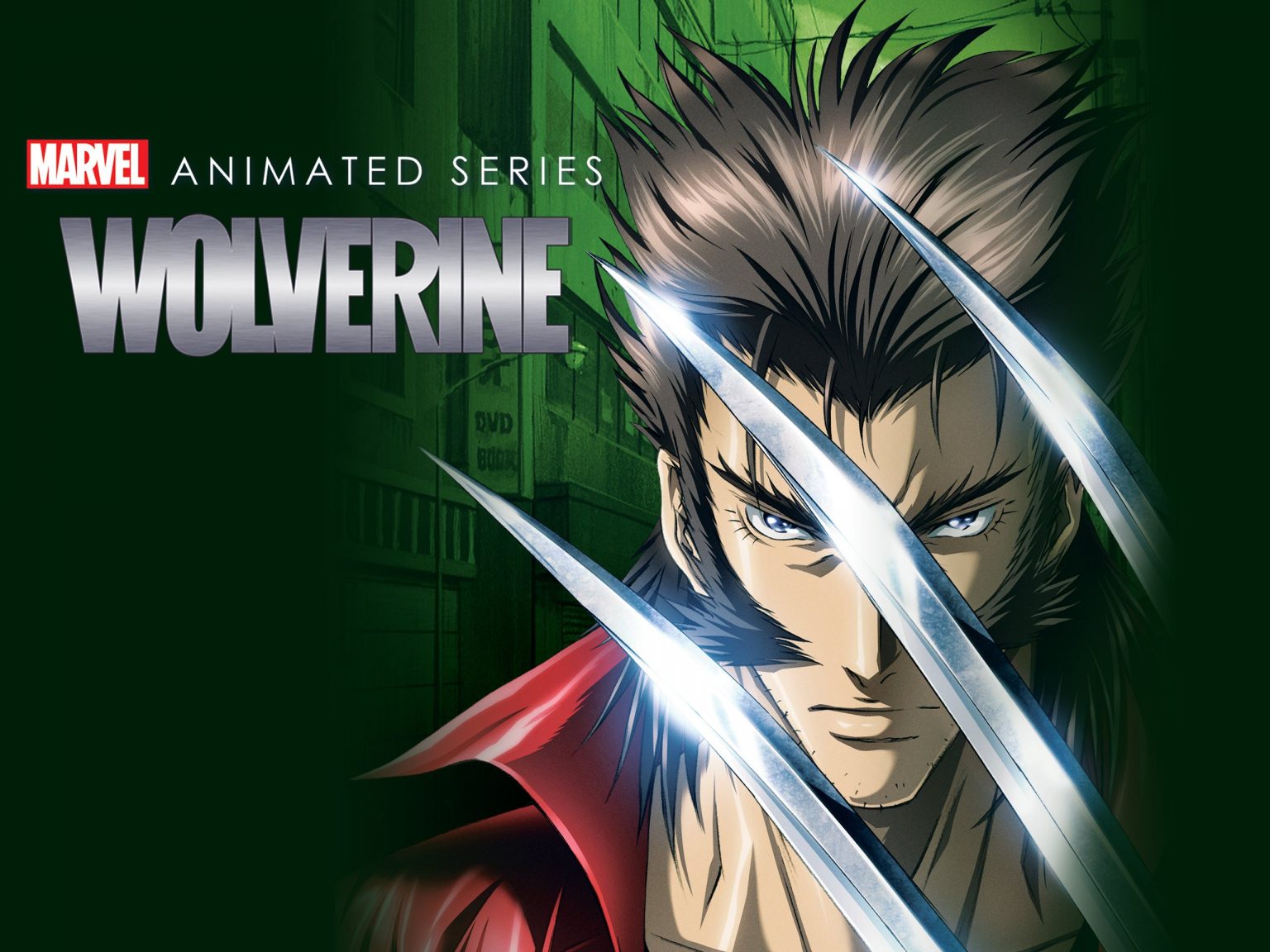 Netflix subscribers will soon be able to watch Marvel’s X-Men and Wolverine anime series.  Back in 2010, anime was just emerging in the mainstream and still trying to find its footing.  This is when Marvel decided to collaborate with Studio Madhouse (known for the first season of “One-Punch Man,” “Hunter x Hunter,” and much more) to transform four of its trending franchises at the time.  The result was four new anime series about “Iron Man,” “Blade,” “X-Men,” and “Wolverine.”

The four series continued until 2011, when the projects ended. They were met with split opinions from both Marvel and anime fans.  Maybe they will have a better time on Netflix.

Two of the four series will arrive on Netflix this week!

Netflix’s summary of Marvel Anime: Wolverine, “Logan, aka mutant X-Man Wolverine, is on a quest to reclaim the love of his life — whose crime lord father is planning an arranged marriage for her.”

In this series, the cast goes as follows: Rikiya Koyama as Wolverine, Fumiko Orikasa as Mariko Yashida, Hidekatsu Shibata as Shingen Yashida, Kazuki Yao as Hideaki Kurohagi, Romi Park as Yukio, with many more.

Marvel Anime: X-Men’s synopsis from Netflix is, “A year after their dissolution, the X-Men are re-assembled by Professor Charles Xavier to investigate the kidnapping of young mutants in Japan.”

Back when they were first released, these two series were available in both Japanese and English dubbed language options.

Though it’s been a decade, I think it will be very interesting to see a spin on the classic Marvel characters.

Both anime series hit the streaming service on December 16th, 2020.

Are you a Marvel or anime fan?  Will you check out these series when they arrive on Netflix?  Let us know in the comments!