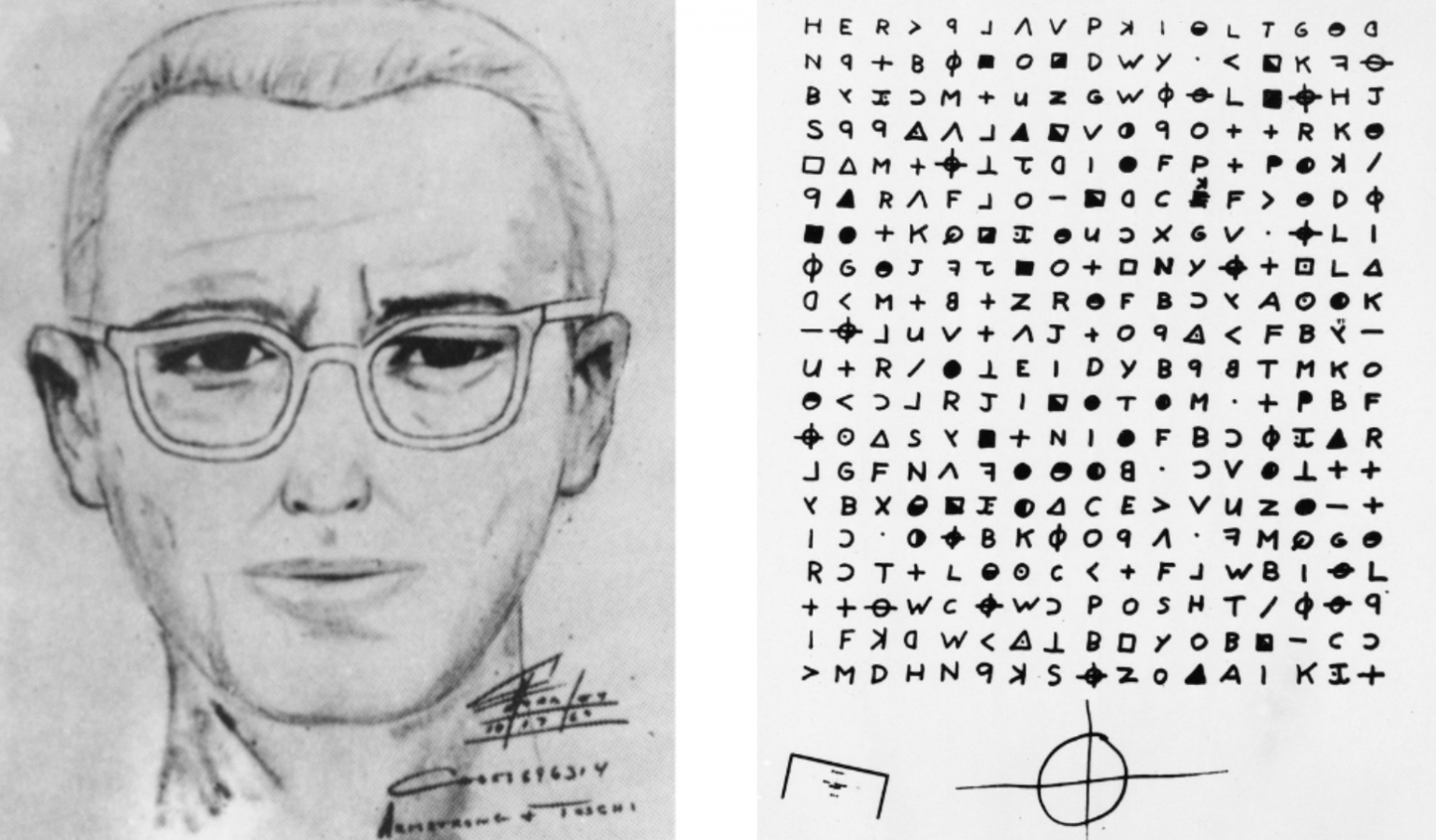 More than 50 years after his reign of terror in Northern California, the Zodiac Killer’s infamous 340 Cipher has at long last been decrypted. A team of coders were able to decipher it, and have sent their findings to the FBI.

“The FBI is aware that a cipher attributed to the Zodiac Killer was recently solved by private citizens. The Zodiac Killer case remains an ongoing investigation for the FBI San Francisco division and our local law enforcement partners. The Zodiac Killer terrorized multiple communities across Northern California and even though decades have gone by, we continue to seek justice for the victims of these brutal crimes. Due to the ongoing nature of the investigation, and out of respect for the victims and their families, we will not be providing any further comment at this time.”

The FBI sent the broken code to the cold case department, where these investigations are still ongoing.

The code was broken by a trio of code breakers — David Oranchak, a software developer in Virginia, Jarl Van Eycke, a Belgian computer programmer, and Sam Blake, an Australian mathematician.

The code had all letters in capitals, no punctuation, and the chronic misspelling of paradise. The misspelling could very well be an intentional clue. They state that this cypher says:

I am not afraid because I know that my new life will be an easy one in paradice death.”

The TV show referred to is the “The Jim Dunbar Show,” which was a Bay Area talk show. This message was received by the San Francisco Chronicle two weeks after someone had called into the show claiming to be the Zodiac Killer, more than 50 years ago.

There are still five unsolved murders assumed to be perpetrated by the Zodiac Killer, spaning 1968-1969. While he was active, he would send bloody bits of clothing and messages sometimes in code boasting of the killings.

He was never caught, but his correspondence to the authorities stopped in 1974.