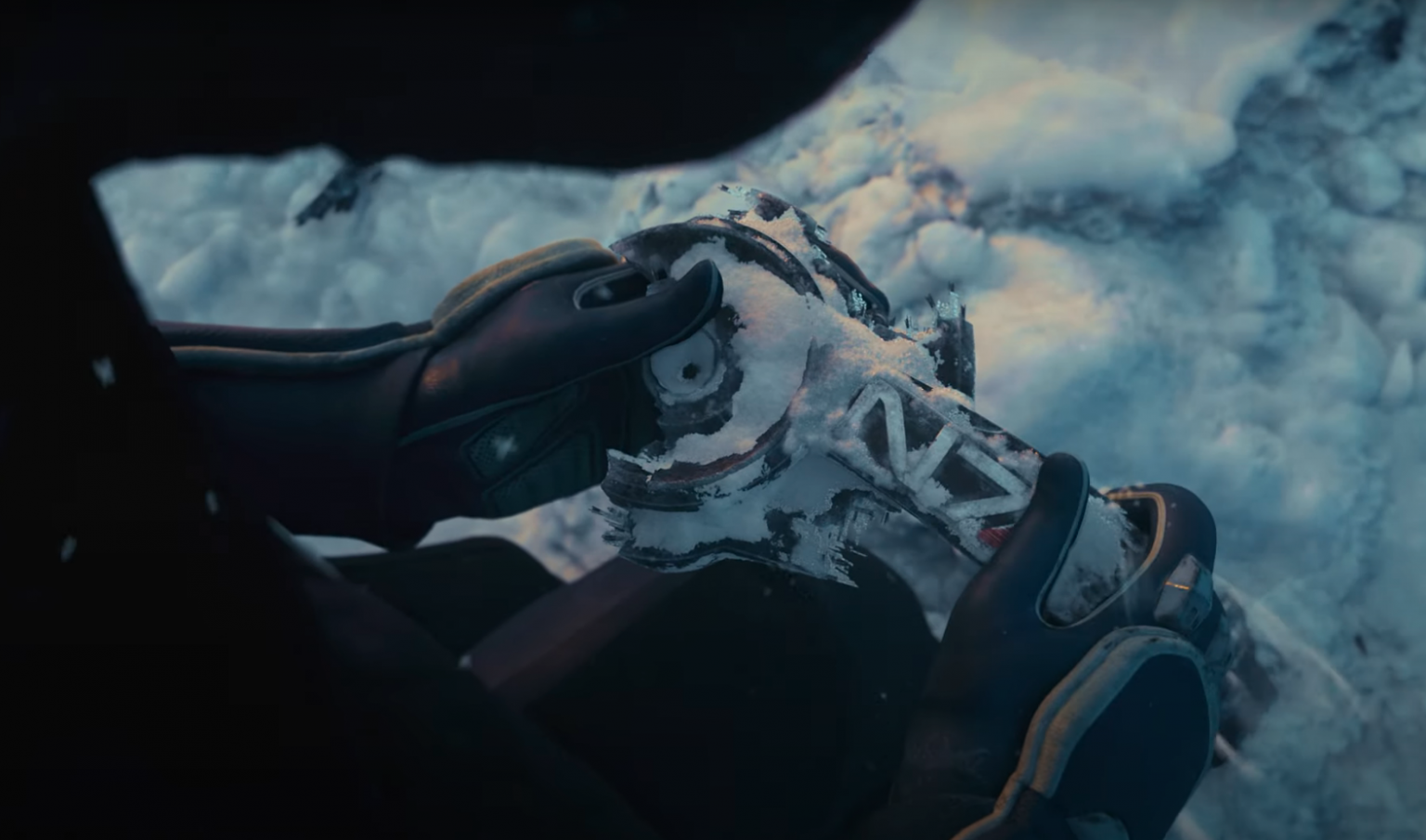 We’re gonna start by saying there is not a lot of information yet about what this next “Mass Effect” game is….but we DO know there is a new chapter in the works.

A surprise teaser was released by BioWare during yesterday’s The Game Awards, and it immediately had fans of the “Mass Effect” franchise excited.

Get a sneak peek at the next chapter of the Mass Effect universe. A veteran team at BioWare is in the early stages of what is on the horizon for the Mass Effect franchise, and we are excited to show you where we’ll be heading next!