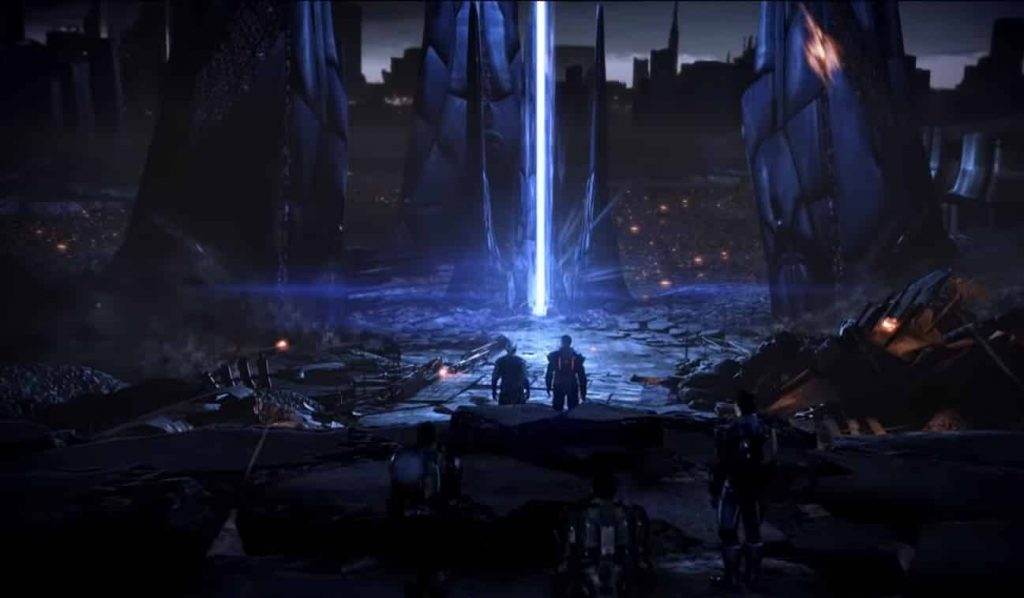 November 7 is a special day for fans of the Mass Effect franchise. Known as N7 day, the day is a celebration of the Mass Effect franchise alongside developer Bioware. The name comes from the armor that protagonist Commander Shepard wears in the games. N stands for special forces while the 7 is Shepard’s rank. While we haven’t seen a new entry to the franchise since 2017, this year’s N7 day promises to be an interesting one.

In a series of recent Tweets, voice actors for the franchise announced they would be coming together for a special panel. These actors include both female Shepard Jennifer Hale and male Shepard Mark Meer. There’s also D.C. Douglas (Legion), Steve Blum (Grunt), Kimberly Brooks (Ashley Williams), Raphael Sbarge (Kaiden Alenko), Ali Hillis (Liara T’Soni), Courtney Taylor (Jack), Alix Wilton Regan (Traynor) and William Salyers (Mordin Solus). To top it all off, developers Karin Weekes and Patrick Weeks will also be in attendance. This virtual panel will be held at 11am PST/ 8pm CET. Of course, it will also be recorded so you can watch it at a later date.

Many fans are hoping for a big announcement at this star-studded panel. Specifically, an official announcement of the Mass Effect Trilogy remaster. Supposedly titled “Mass Effect: Legendary Edition,” rumors about this collection’s existence have been floating around the internet for awhile. Due to continuing issues related to COVID-19, many fans speculate that the collection was pushed to a 2021 release date. However, we will have to wait and see if the panel gives us this confirmation. Either way, it is sure to be an amazing experience.