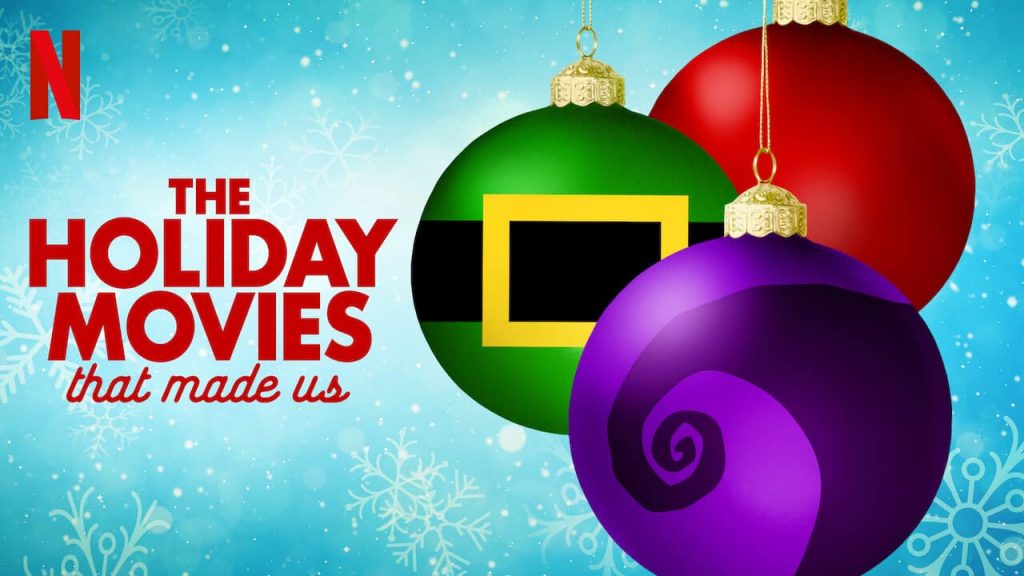 “The Holiday Movies That Made Us” Drops on Netflix

By now, many of us are familiar with the “_______ that Made Us” documentary franchise. From Toys to 80s and 90s films, the docuseries has made a name for itself as a staple of Netflix behind-the-scenes looks at some the most cherished creations in our media history. So, it should come as no surprise that the streaming service has decided to capitalize on the 2020 holiday season, and release a new season titled “The Holiday Movies That Made Us.”

The shortest season to date, the series focuses on the making of (and almost not making of) two of the most recent classic Christmas movie staples, “Elf” and “The Nightmare Before Christmas.”

Given the plethora of classic Christmas movies to choose from, it seems odd that the filmmakers would opt to only release two episodes and omit so many other highly qualified candidates for the series. One could argue that some of the more classic Christmas films like “It’s a Wonderful Life” and “Miracle on 34th Street” (to name a few) probably don’t have anyone left to interview to create the talking head format the series is accustom too.

I realize that last sentence is probably a bit too grim to kick off the holiday cheer, so let’s just focus on the fact that if you’re a fan of the series already, break out the egg nog and turn on the Christmas tree lights! “The Holiday Movies That Made Us” is here to kick off the season with some much needed holiday joy!

“The Holidays The Made Us” is now streaming, only on Netflix. 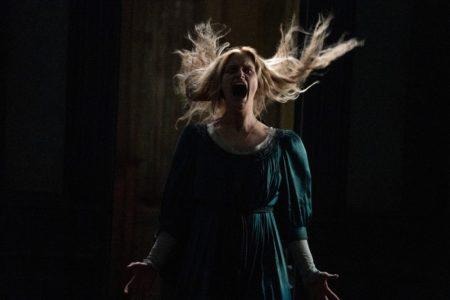