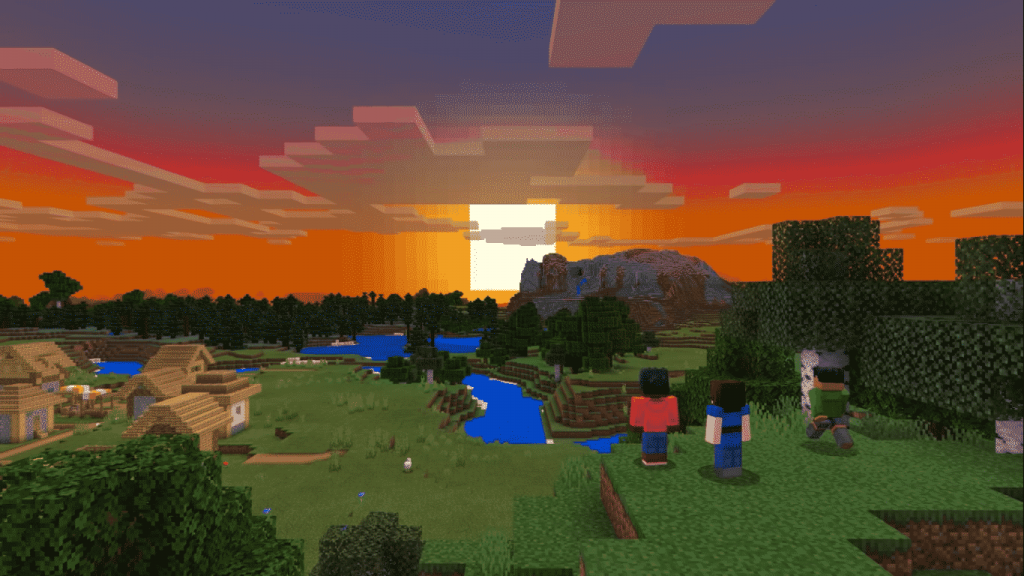 Mojang Studios is not messing around. Recently, the developer added new moderation tools to the Bedrock version of “Minecraft.” Of these tools, the most intense is the ability to permanently ban players from the game. Permabans will be given to any players that violate community standards “when sending online messages using our services (Realms) or Featured Servers, and communicating online through signposts and books.”

The Bedrock version is the primary version of “Minecraft.” Those who use the Java edition will be unaffected by these new tools. It’s certainly a step-up from the game’s previous banning system. Up until now, players could only be banned from individual servers. Only multiplayer servers will be moderated. So if you play by yourself, you are safe from permaban.

These permbans are meant to target players who cause severe harm to others. So, as long as you don’t act like a jerk you have nothing to fear. Actions that cause severe harm include hate speech, sexual harassment, grooming, real-life threats, impersonating developers, cheating, and linking to malicious software. The developer is also currently working on introducing lesser bans for people who commit minor offenses. However, there is no clear date for the addition of this feature.

These permabans are clearly meant to target and remove toxic players from the game. However, bans are permanent and non-negotiable. In fact, they can’t even be removed by support. Thus, it’s unclear how Mojang will prevent moderators from banning people who they simply don’t like. Hopefully, the developer will clarify this issue soon. So be good to each other or you may never be able to play “Minecraft” again.