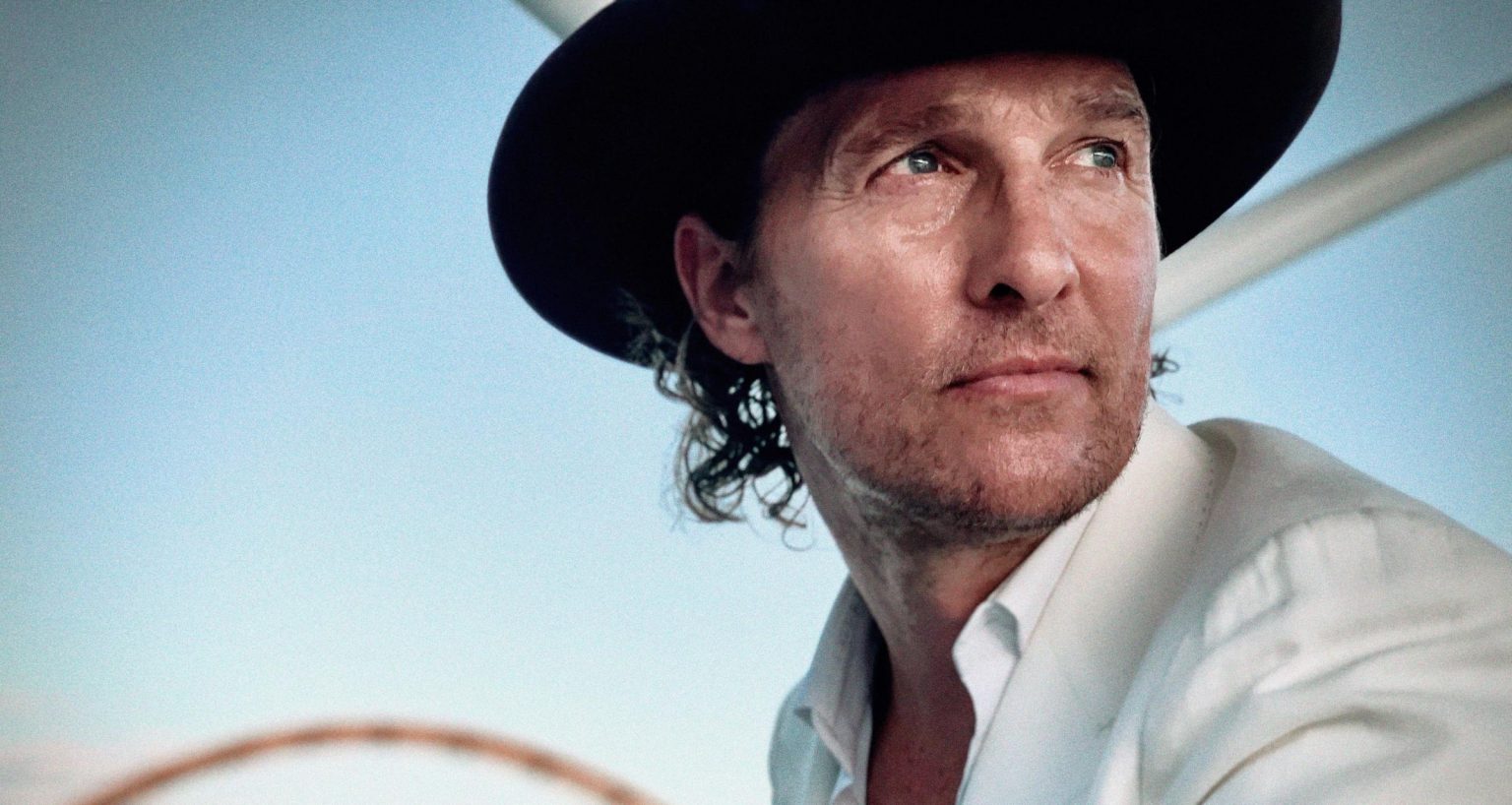 If “The Terminator” himself could run and win a Governorship in California, why not Matthew McConaughey in Texas?

“Politics seems to be a broken business to me right now. And when politics redefines its purpose, I could be a hell of a lot more interested,” the Oscar-winning actor said during a stop by the Hugh Hewitt Show.

Hewitt went so far as to ask McConaughey if he’d be interested in running for the position of Governor of Texas, to which McConaughey answered “it would be up to the people more than it would me.”

And then, McConaughey dropped by Stephen Colbert‘s show on Wednesday, and clarified “I have no plans to do that [running for office] right now.”

Still not a no.

Current Texas Gov. Greg Abbott is up for re-election in 2022, so that would give McConaughey plenty of time to mount and run a campaign.