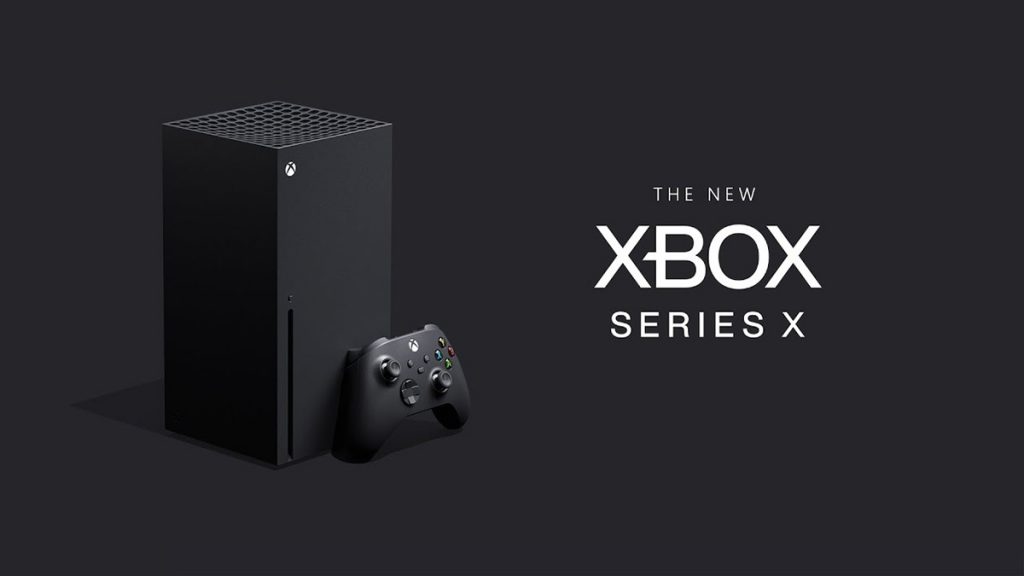 Not long ago, Sony gave gamers the opportunity to see the insides of the PlayStation 5 in a seven minute video. During the official video, we even got a look at the special dust-collecting holes that will make the console easy to clean. Now, gamers are getting a look inside the Xbox Series X thanks to one Brazilian YouTuber. Though unofficial, Detonating Gueek’s video shows exactly how simple and easy it is to access the Xbox Series X’s hardware.

At the start of the video, Detonating Gueek reveals the console’s insides by removing two screws and a panel. That’s literally all it takes to get to the good stuff. Inside the Xbox Series X is absolutely packed with hardware. There’s disc drives and SSDs and so much more. Best of all, he discovers a neat little secret on the fan at the top of the device. In tribute to one of its biggest franchises, you can find a small Master Chief helmet icon printed on the fan. The fan is also simple to remove.

This is where the host stops removing parts. Everything underneath the fan is tightly packed and organized. He plays it safe and decides not to remove anything further. Regardless, everything inside the console seems fairly easy to access and clean. A can of air will certainly be able to clear out any crevices in the console. With a week left until launch day, it’s nice to know that the Xbox Series X will certainly be delivering on its promise to be a gaming powerhouse. So get ready for some truly smooth gameplay when the console launches on November 10.