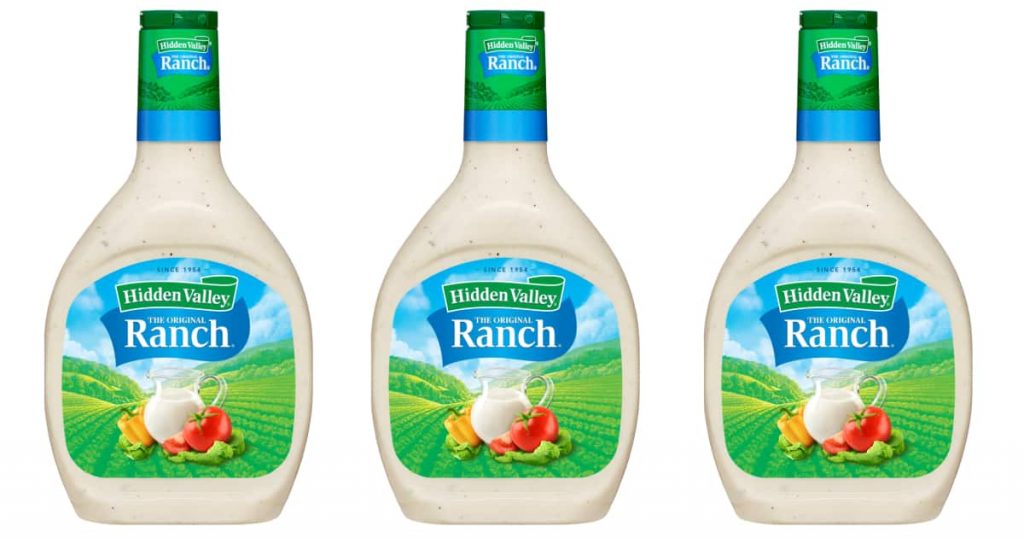 Well, that’s a title I never thought I would write. Luckily the world had other plans, as one Kansas sheriff reports that a teen decided to crash a car into a gas station Saturday morning.

Apparently the teen was naked, and covered in ranch dressing. He was under the influence, but they haven’t released what it was yet.

The disturbance was reported to 911 at around 3:30 a.m. at the Petro Deli convenience store, the Shawnee County Sheriff’s Office said in a statement.

“Some of you may have heard some rumors so we would like to share the info we have… Saturday morning, shortly after 3:30am, we received a 911 call about a disturbance at the Petro Deli.

When deputies arrived, they discovered the following information. A 17-year-old male was naked and under the influence of a substance. He covered himself in ranch dressing, damaged property inside a business, ran outside and jumped into a running vehicle, and then crashed into a nearby pillar.

Deputies were able to safely place the male into custody. He was taken to a local hospital and later released to his parents. The criminal aspects of this incident are under investigation. We are happy to report that no one was injured during this incident.“

Does this make Kansas Boy the first step towards Florida Man?