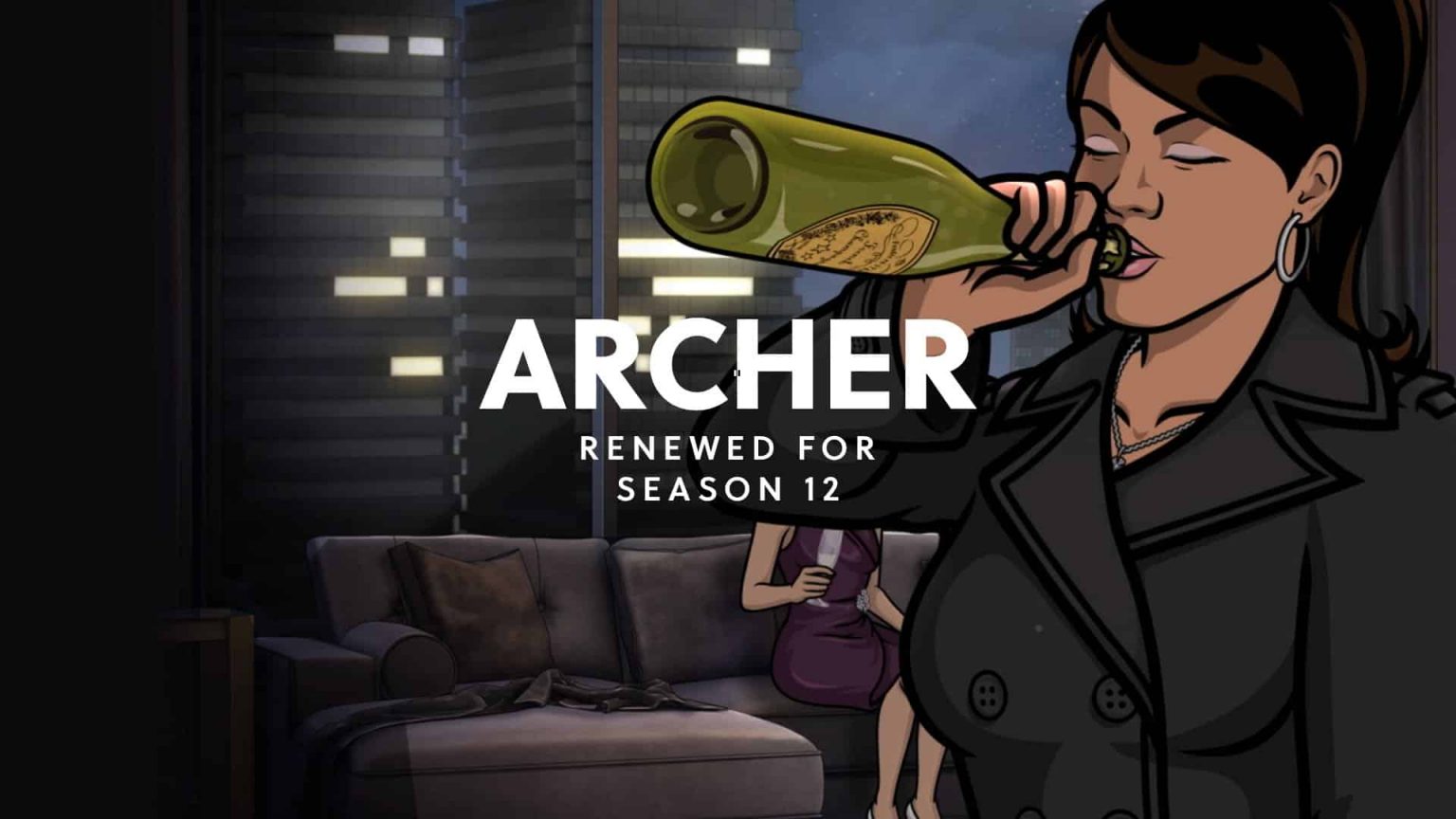 Lana. LANA!!!!!! We’re getting a 12th season of FX’s animated spy comedy series “Archer,” and that’s something to celebrate in an otherwise terrible year. Apparently the show has enjoyed some record (for them, at least) ratings highs, and FX wants to keep the train a-rollin’.

Season 11 of “Archer” is currently airing on FX on Wednesday nights, and appearing on Hulu the following day.