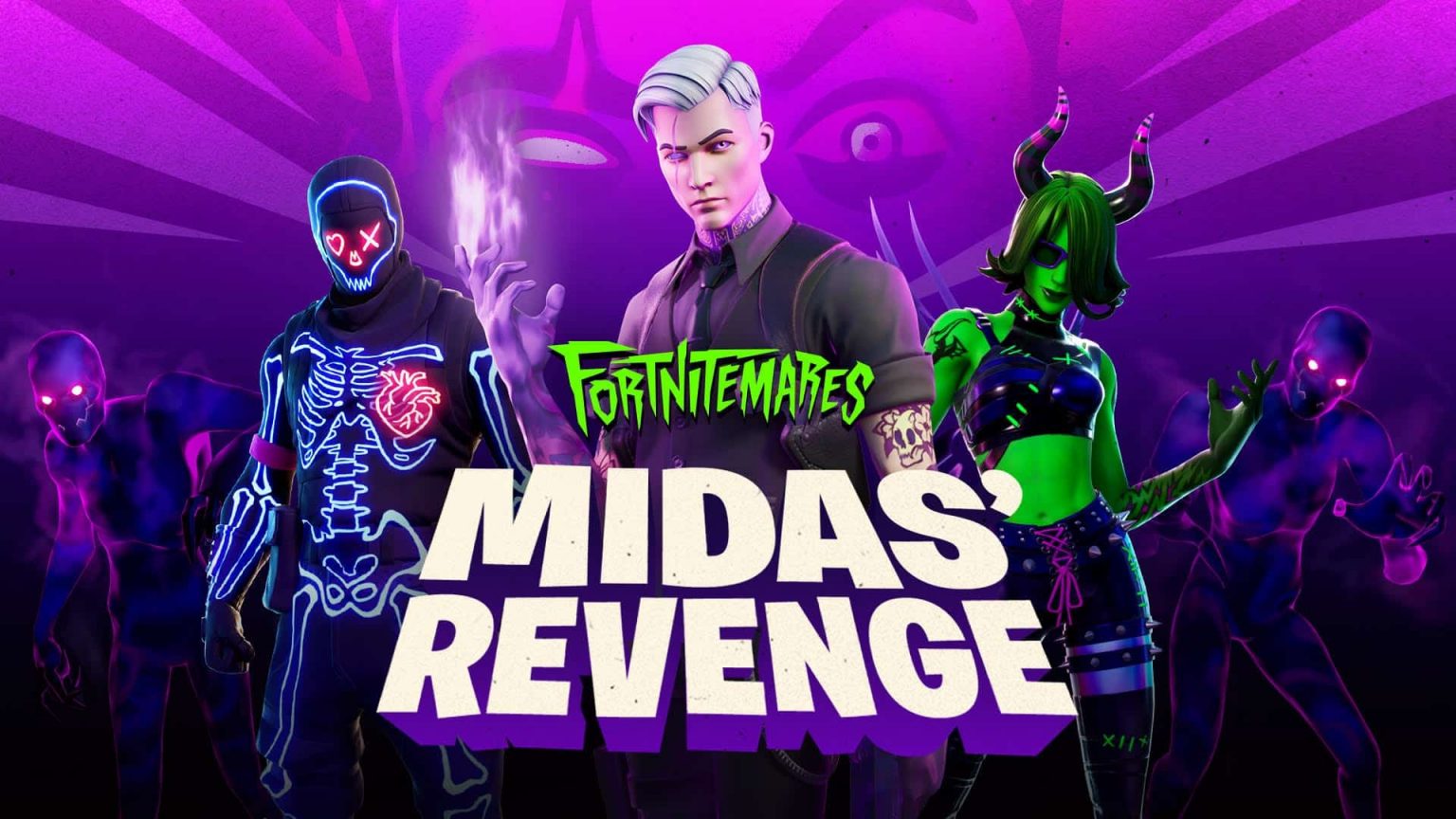 Fortnitemares 2020 Brings New Items and the Return of Midas

Halloween is fast approaching and that means Fortnitemares is back! This is the third year that the spooky event has returned to the battle royale island of “Fortnite.” For this event, players put on their spookiest gear and prepare to take each other down. If you die, you will rise from the grave as a Shadow. Shadows utilize their otherworldy abilities for one purpose- to kill all of the living players. So be careful, every player you slay is coming back for revenge.

If that’s not enough, the villain Midas makes his return to the game. This time around, Midas has taken control of the Authority. Get too close to his stronghold and he will send his army of Shadows to destroy you! You know what they say, the enemy of my enemy is my friend. So maybe it’s time for you to utilize Midas’ new invention and take down your adversaries.

Throughout the event, players can complete new challenges to obtain special gear. Rewards include items like the Smash O’-Lantern Pickaxe, the Bobo Back Bling, Midas’ Shadow Wrap, the Pumpkin Rocket Launcher and much more. Never fear! These items will remain in your game after the event has concluded.

Fortnitemares is live now and will be available until November 3. If you have some free time on October 31, the game is hosting a special Party Royale event. Hosting this special event is Grammy winner J. Balvin. Balvin is a Colombian singer who primarily sings reggaeton music. So join the party, enjoy some music and celebrate Halloween night on the island! You can read all of the event details here.