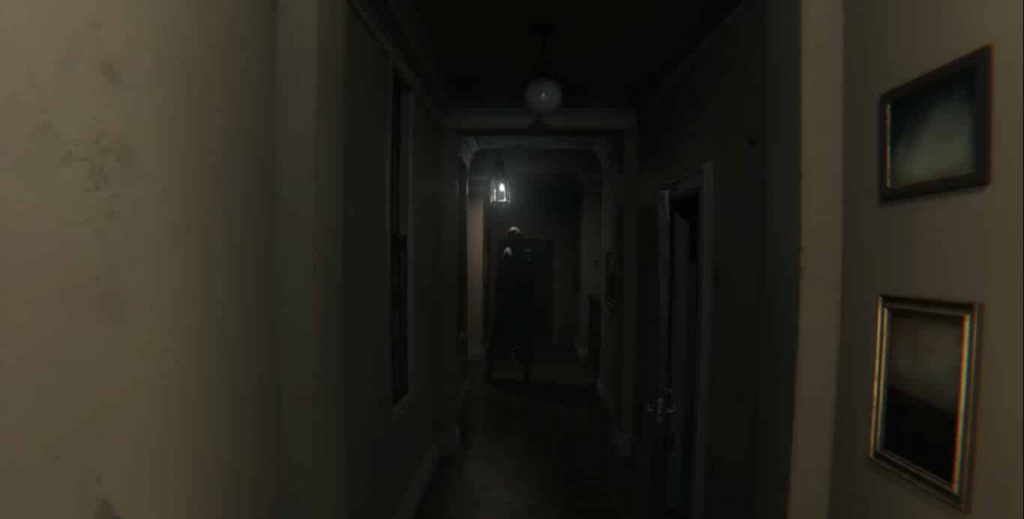 “P.T.” Will Not Be Backwards Compatible with PlayStation 5

The PlayStation 5’s launch marks the end of a horror era. For a select group of PS4 owners, they find themselves with consoles worth triple what a normal one is worth. This huge increase in value is all because their consoles are the only ones in the world still capable of playing “P.T.” “P.T.” is a demo of the cancelled “Silent Hills” project that took the gaming community by storm with its terrifying antagonist Lisa. Well, we now have official confirmation that these players will not be able to bring the never-ending hallway with them to the next gen.

Originally, players assumed they would be able to transfer “P.T.” to their new console along with all of their other downloaded games. After all, “P.T.” was not included in the list of 11 PS4 games that would not be backwards compatible. However, this is no longer the case. Since the game was delisted from the PS4 in 2015, it is no longer available on the store. In an e-mail sent to GamesRadar, Konami says:

“The content will not be available on the PS store, so users won’t be able to re-download the content through the backwards compatibility feature to the PS5.”

This is really disappointing news. For the few players who still have the demo downloaded, this means that it will be left behind when they make the jump to next gen. While the demo still inspires horror games to this day, it’s not quite the same as getting to relive the terror on the new console. Hopefully, the next gen may offer us a new Silent Hill game to fill the void.