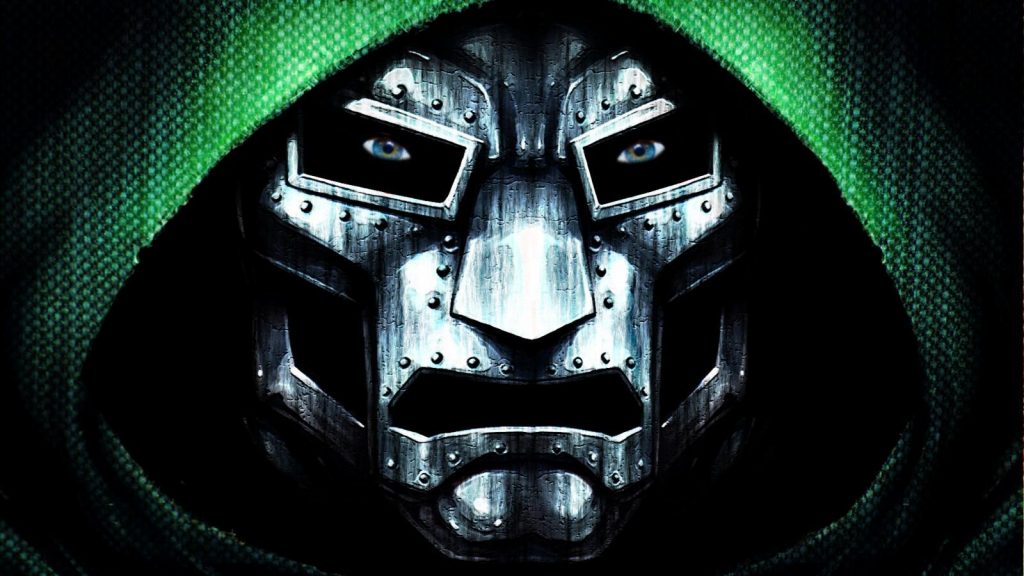 This is one of those superhero “what if” casting stories we kind of love, because let’s be honest- 2005’s “Fantastic Four” is only a tiny bit better than 2015’s “Fan4stic.” Imagine, if you will, that instead of the poorly cast Julian McMahon as Doctor Doom, we got freaking Nicolas Cage?!

If you’ll recall, the rest of the cast was….ok enough….with Ioan Gruffudd as Reed Richards aka Mr. Fantastic, Michael Chiklis as Ben Grimm aka The Thing, Jessica Alba as Sue Storm aka Invisible Woman, and Chris Evans as Johnny Storm aka The Human Torch.

Cage would’ve been absolutely perfect in the role of Doom, and probably would have brought more entertainment to the movie as a whole.

Ryan Unicomb posted this interesting tidbit to his Instagram, showcasing what appears to be early concept art and build for the Doom character:

Back before Julian McMahon took over the role, Nicholas Cage had been cast as DOCTOR DOOM for 2005’s FANTASTIC 4. The production team decided to approach Cage after a concept artist used the likeness of singer Marilyn Manson for some of their pieces. At the time, the project was considerably darker & Doom’s look was definitely walking a line between PG13 & R (as seen in these production maquette’s of his skinless, bio-metal arms). This obviously never panned out but it’s interesting nonetheless. #NicholasCage #Fantastic4 #FantasticFour