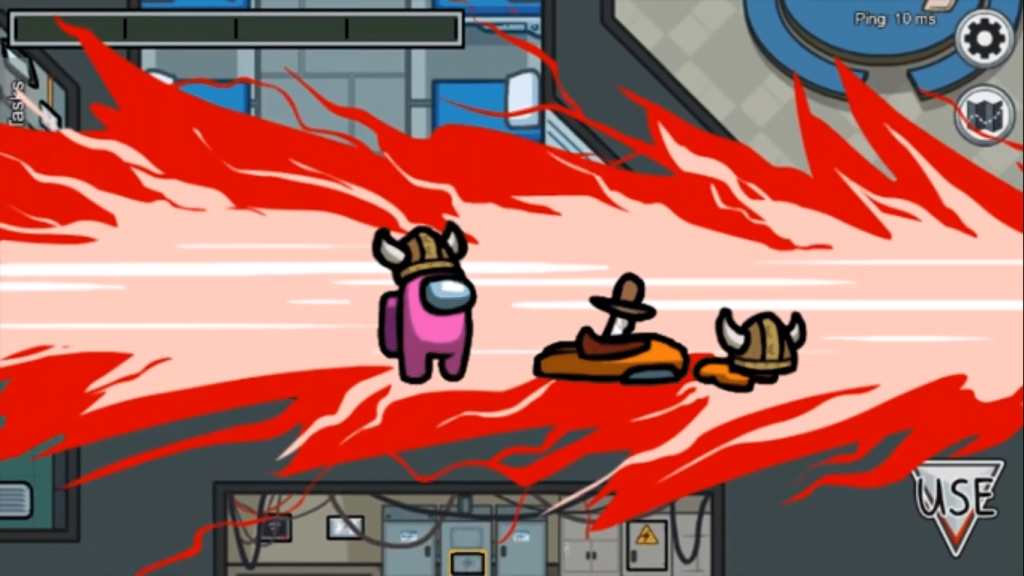 If you are active anywhere on the internet, you’ve seen memes for or heard of “Among Us.” Despite the game releasing in 2018, it suddenly exploded in popularity earlier this year. In fact, the game is so successful that InnerSloth cancelled plans for a sequel to instead focus their efforts on improving the current game. Recently, the game received a new beta update that brings changes to voting, the task bar and a new colorblind feature.

A core component to this update is a colorblind-friendly change to the wires task. Normally, players perform this task by matching up corresponding wire colors. However, the new update gives each wire its own individual shape as well. It’s interesting to note that InnerSloth have yet to address the issue of colorblind players being able to identify crew colors. Perhaps in the future they could give each color its own symbol or distinguishing feature.

The latest update also gives game hosts more options for altering the game experience. Hosts can now choose to make all voting anonymous. So even if the crew discusses who they think it is, they have no way of actually knowing if their fellow members are voting against the same person. Additionally, hosts can also choose to make the task bar appear only at certain times. For the imposter, this means less worry about appearing as if they are performing tasks. Players must subscribe to the game’s beta branch to access these new updates.

In the future, InnerSloth plans to add a ton of features and quality-of-life changes to the game. “Among us” is available on PC and mobile devices.