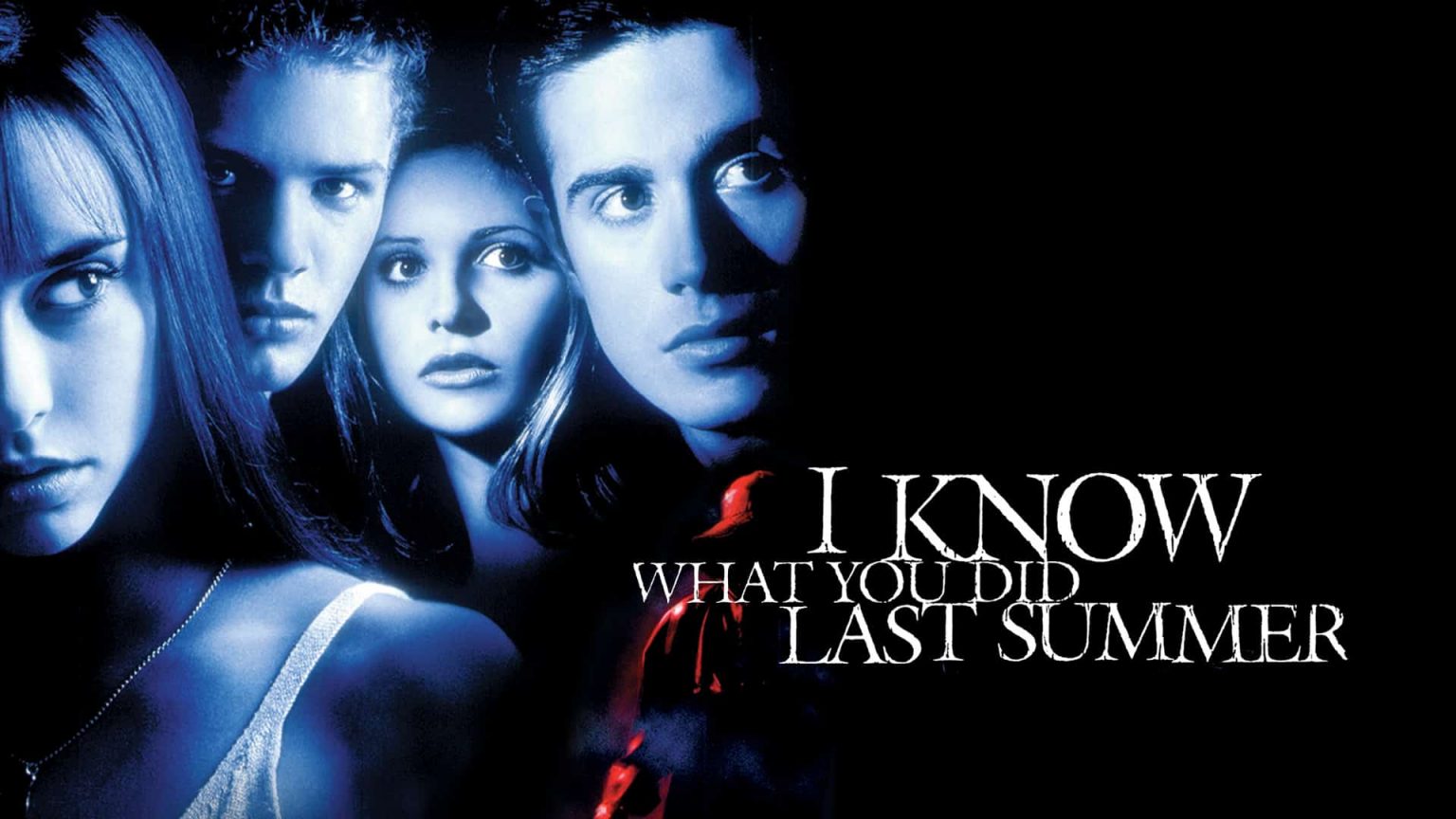 “I Know What You Did Last Summer” Series Ordered at Amazon

Spooky Season isn’t done with it’s surprises yet as Amazon just ordered a new YA (young adult) television series based on the teen horror franchise, “I Know What You Did Last Summer.” This version hails from writer Sara Goodman, who was executive producer on AMC’s hit comics adaptation series “Preacher.”

This version of the story will reportedly will have the same basic premise- teens hit and kill dude (on graduation night no less), dude comes back to life and terrorizes them to seek his revenge for their unpunished crimes.

Albert Cheng, COO and CO-Head of Television, Amazon Studios said of the news:

“The best horror franchises always have another scare coming, and this I Know What You Did Last Summer series from Sara Goodman is a perfectly twisted update to the iconic slasher movie. Any way you slice it, our global Prime Video customers will love this modern take on the fan favorite film.”

“We are thrilled to have I Know What You Did Last Summer with our incredible partners at Amazon Studios. Neal Moritz and Original Film’s development consistently fires on all cylinders and that is proven once again with Sara Goodman’s contemporary and pulsating character weaving suspense thriller.”

No word yet on casting, but we’ll let you know what we hear.

You can pick up your own Blu-ray copy of “I Know What You Did Last Summer” on Amazon here.