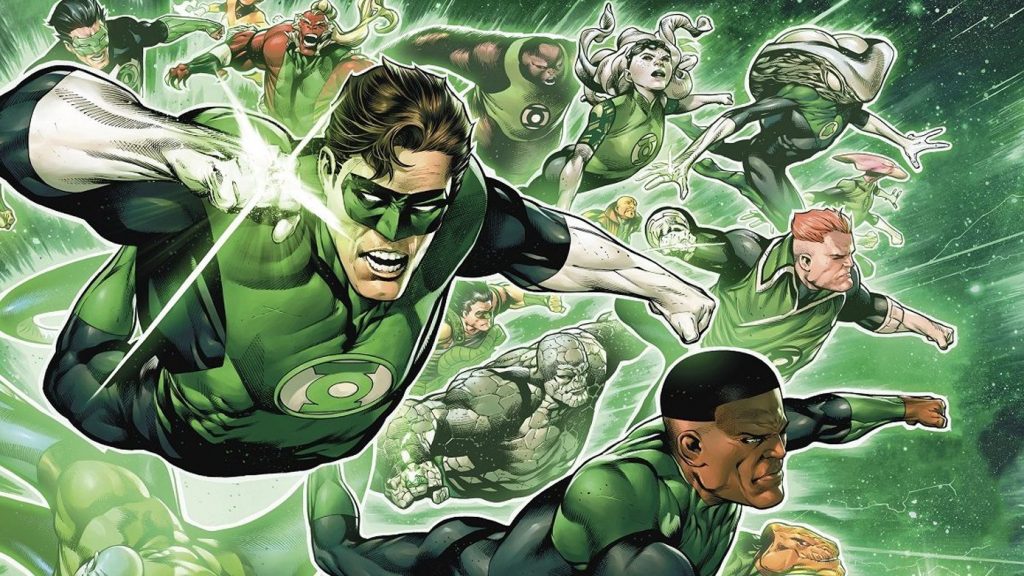 HBO Max is doing their best to stack their DC Comics offerings, including the long-rumored live-action “Green Lantern” series. An official series order for 10 1-hour episodes was made public today, as well as details of who will be writing and showrunning.

“In what promises to be our biggest DC show ever made, we will be going to space with a Green Lantern television series — but I can’t reveal any more about that just yet.”

Seth Grahame-Smith and Marc Guggenheim are co-writing and executive producing, with Grahame-Smith serving as showrunner. Berlanti Productions will produce in association with Warner Bros. Television making this yet-another Berlanti-Verse series.

Early reports (like this one from Variety) state the series will center around MULTIPLE Green Lanterns, including Guy Gardner, Jessica Cruz, Simon Baz and Alan Scott, and many more. Sinestro and Kilowog will make appearances, as well new characters joining the Green Lantern Corps.

That’s sort of all anyone knows officially at this point, and we’re expecting some early casting predictions before too long. Who would you want to see take on the role?