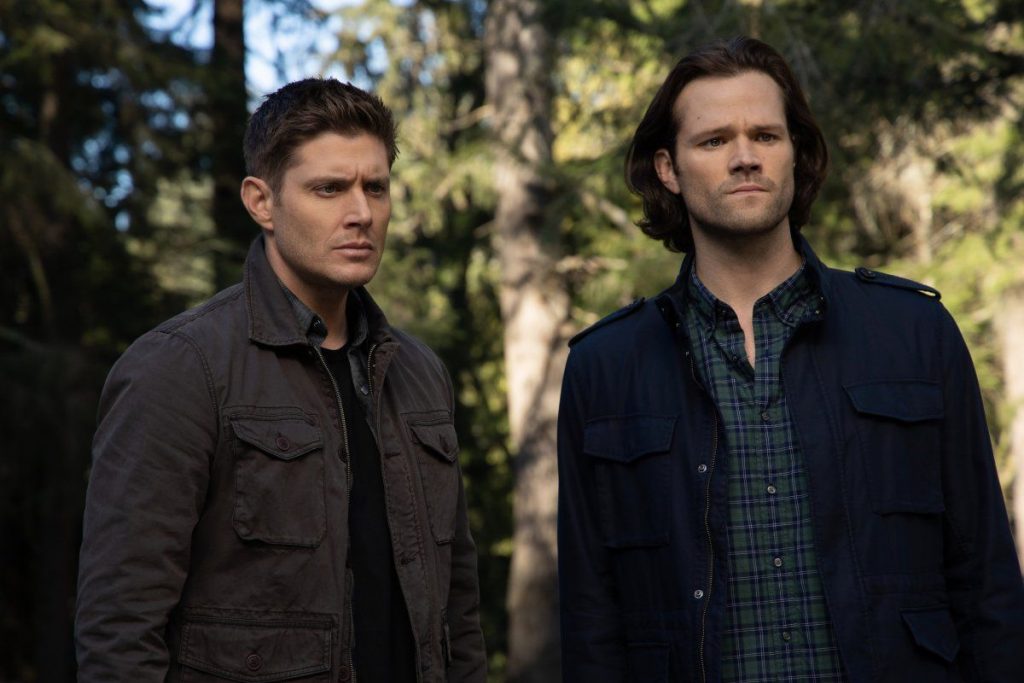 Cast of “Supernatural” Say Goodbye on Final Day of Filming

Que Boys II Men because it’s so hard to say goodbye to monster hunting. “Supernatural” is ending its 14 year, 15 season run this year, with the first episode of the last 8 premiering October 8th at 9pm PST on The CW. The cast shared some heartfelt thoughts on their final day of filming, with the series finale wrapping for the last time on September 10th, 2020. Everyone from the creator to the cast seem to echo the emotions of the fans. Though the show is ending, it has been far from quiet.

Recently, it was reported that Jensen Ackles will be keeping the famed 1967 Chevy Impala. This news is bittersweet in that it is a staunch reminder that “Supernatural” is in fact coming to an end, but joyous in that if anyone is gonna take baby home for good, it’s Dean freakin Winchester. The impala has played a pivotal role in the adventures of Sam and Dean, essentially being a cast member in its own right. It is comforting to know that Dean, who would do anything for his baby (the impala) gets to keep that part of him forever. It is an appropriate send off for both the car and the actor alike.

It was also revealed on the podcast Inside of You with Michael Rosenbaum that Bruce Campbell was sought for the role of an older John Winchester. Ackles revealed that there was a plan to have Jeffery Dean Morgan play a younger version of Daddy Winchester, with Bruce Campbell playing the older one. Ackles said, “That was the only person that they wanted. Ultimately, they couldn’t make it happen. Whether it was schedule or whatever. So they kind of threw their hands up in the air, and like, ‘well maybe we can just age Jeff up and have him come back and play an older version of himself.”

For better or worse, “Supernatural” has persisted long past its original, planned series ending. For fans, it has become an integral part of Thursday night or Netflix binging. You can read the cast and crew share their emotions on their last day of filming below. One last hunt.