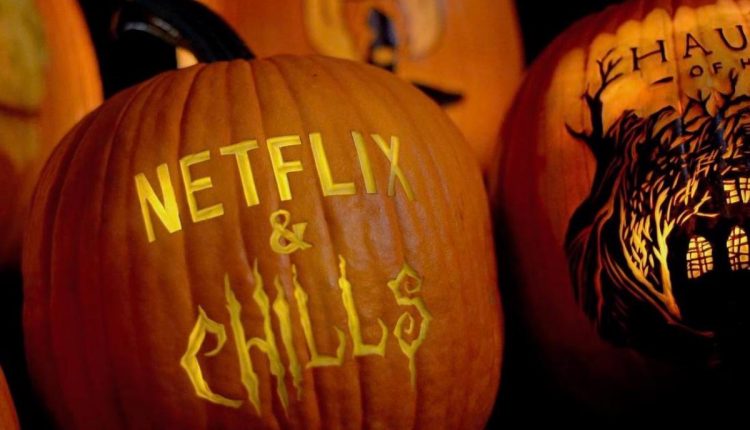 We’re mere weeks away from October, which means all the streaming services are starting to slowly reveal their programming slate for Spooky Season! Here is a list of everything in “Netflix and Chills” you can expect to see during the month of Halloween.

Vampires vs. The Bronx – October 2nd

Nobody Sleeps in the Woods Tonight – October 28th

The Day of the Lord – October 30th

To the Lake – October 7th