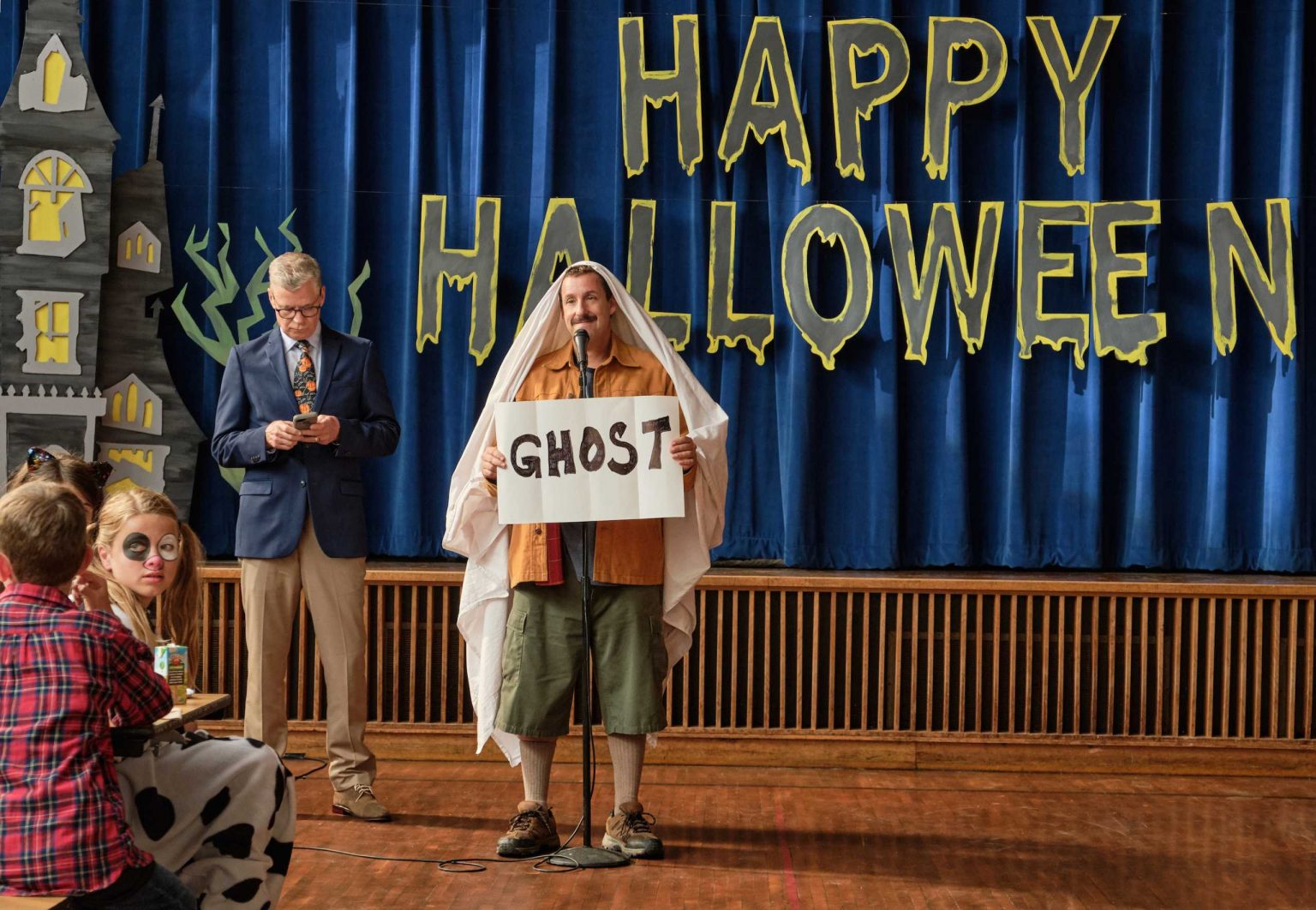 We’ll admit it, we’re not always the biggest fan of funnyman Adam Sandler‘s brand of comedy. Sure, he was always brilliant on “Saturday Night Live,” and has certainly had some standout moments throughout his career. And, we’re actually semi interested in his next film for Netflix- “Hubie Halloween.”

Hubie Dubois (Adam Sandler) thanklessly spends every Halloween making sure the residents of his hometown, Salem, celebrate safely and play by the rules. But this year, an escaped criminal and a mysterious new neighbor have Hubie on high alert. When people start disappearing, it’s up to Hubie to convince the police (Kevin James, Kenan Thompson) and townsfolk that the monsters are real, and only he can stop them.

You can check out the first trailer for “Hubie Halloween” here, or scroll down.