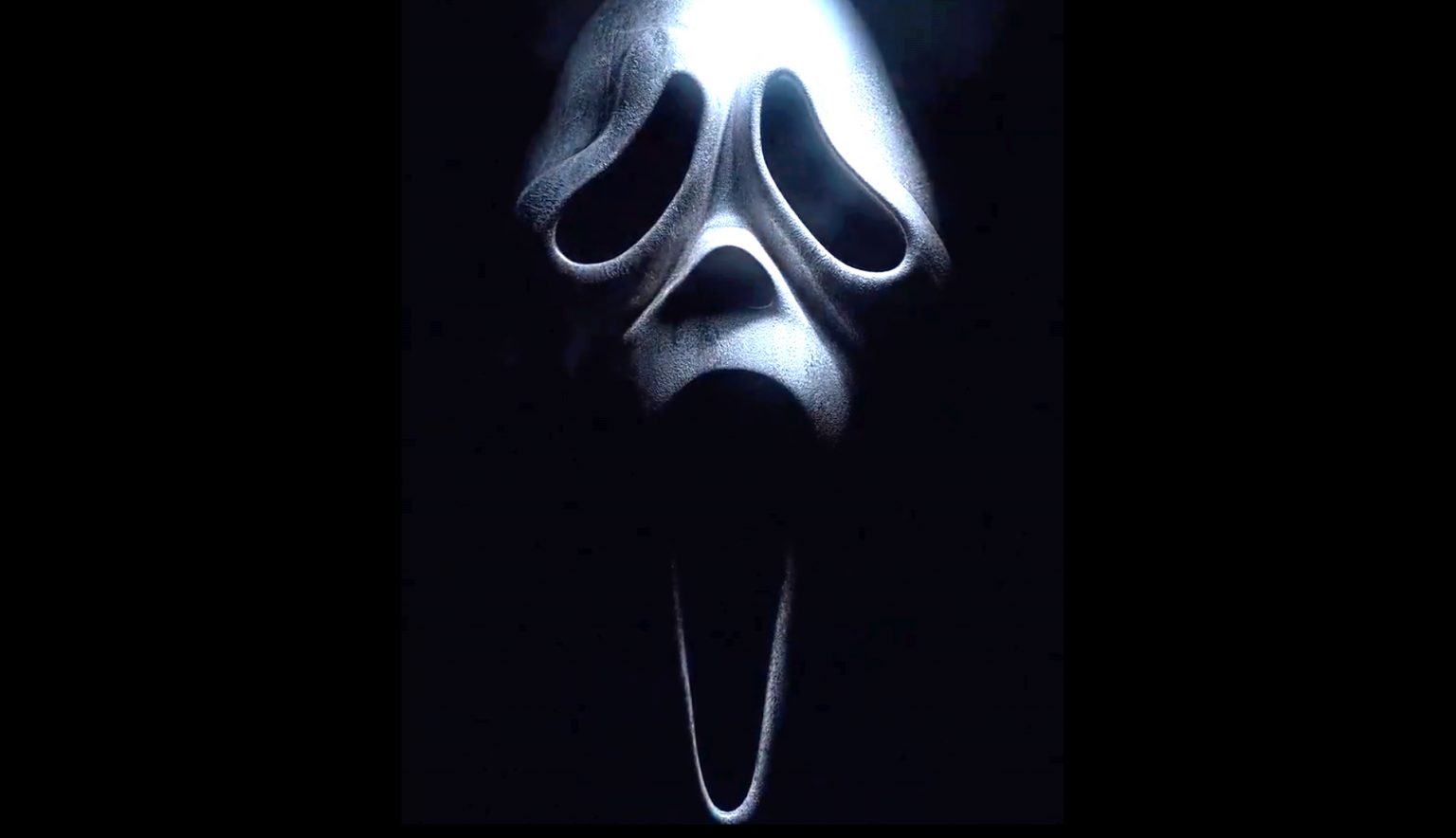 Hello, Sydney….looks like original “Scream” star Neve Campbell IS returning for the 5th installment in the franchise! This news was confirmed by the official “Scream” Twitter this morning, as well as across the interwebs.

About her return, Campbell said:

“After spending time speaking with Radio Silence, they have shown such love, respect and admiration for Wes Craven and all that he’s created in the Scream franchise. I am beyond excited to step back into the role of Sidney Prescott and return to Woodsboro.”

David Arquette and Courteney Cox are already confirmed to be returning in the film as Dewey Riley and Gale Weathers. Jack Quaid (“The Boys“), Melissa Barrera (“In The Heights“) and Jenna Ortega (“You“) are all on board as well.

Matt Bettinelli-Olpin and Tyler Gillett of Radio Silence (“Ready or Not,” “V/H/S”) are directing “Scream 5” from a screenplay by James Vanderbilt (“Murder Mystery,” “Zodiac,” “The Amazing Spider-Man“) and Guy Busick (“Ready or Not,” “Castle Rock”).

Radio Silence said in a statement today about Campbell’s return:

“We’re pinching ourselves! It’s hard to express how much the character Sidney Prescott shaped our love of movies and to have the chance to work with Neve is truly a dream come true. It just wouldn’t be a Scream movie without Neve and we’re so excited and honored to join her in Woodsboro.”

“Scream” currently has an expected release date of January 14th, 2022.