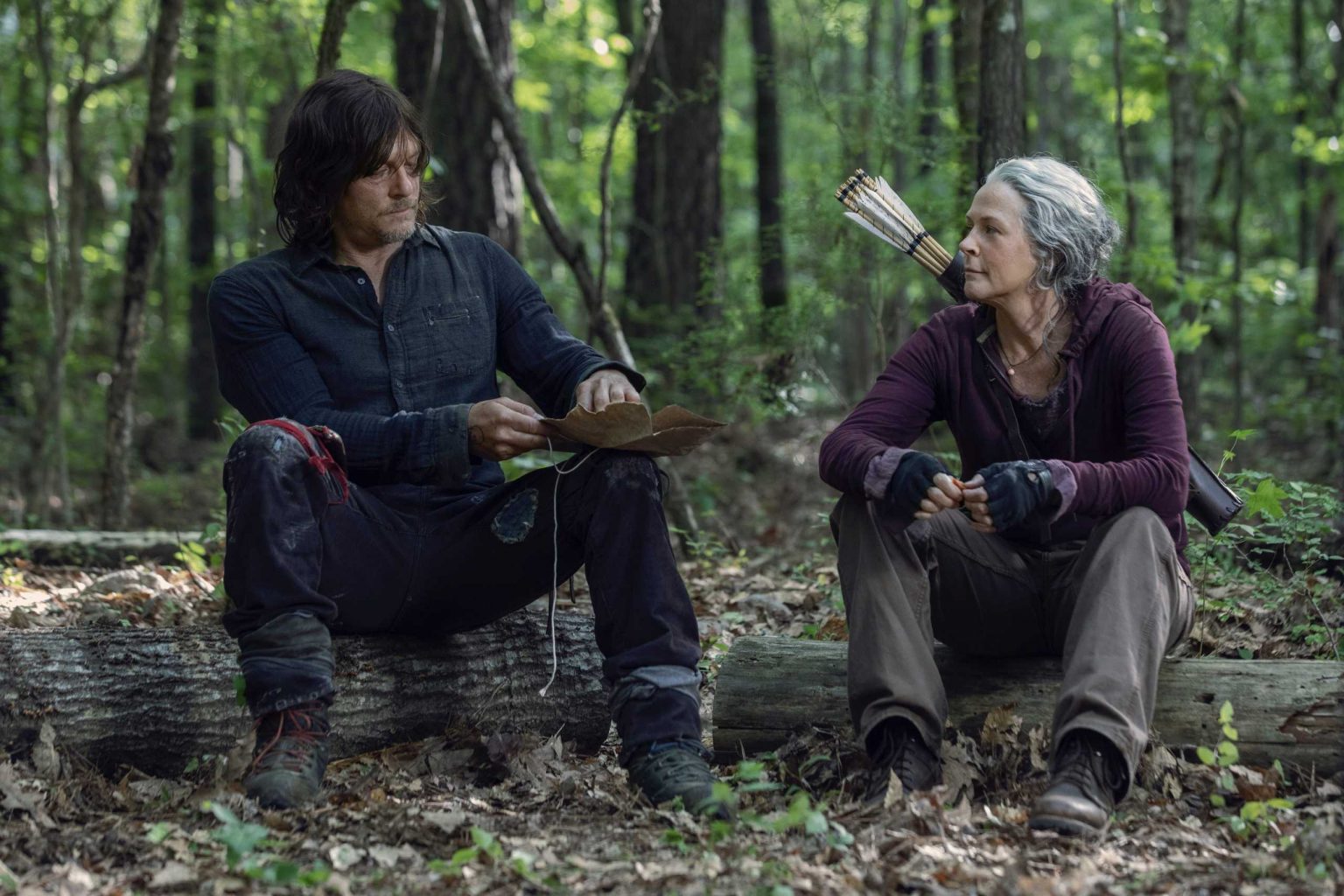 Daryl and Carol Getting Spinoff Series, “The Walking Dead” Done After 11 Seasons

This just in- (well, this was just in right before the “Dune” trailer hit, so you know we were focused on THAT) AMC has announced their long-running zombie television series based on Robert Kirkman‘s comic of the same name, “The Walking Dead,” will shamble no longer.

Season 11 will get a whopping 24 episodes that’ll air in 2022, and a fourth spinoff series helmed by Angela Kang focusing on fan favorites Carol (Melissa McBride) and Daryl (Normal Reedus) will be coming in 2023.

Chief Content Officer Scott Gimple had this to say:

“It’s been ten years gone bye; what lies ahead are two more to come and stories and stories to tell beyond that. What’s clear is that this show has been about the living, made by a passionate cast, team of writer/producers, producers, and crew, bringing to life the vision put forth by Robert Kirkman in his brilliant comic — and supported by the best fans in the world. This will be a grand finale that will lead to new premieres. Evolution is upon us. THE WALKING DEAD lives.”

“I look forward to digging in with our brilliant writers, producers, directors, cast and crew to bring this epic final chapter of Robert Kirkman’s story to life for our fans over the next two years. ‘The Walking Dead’ flagship series has been my creative home for a decade and so it’s bittersweet to bring it to an end, but I could not be more excited to be working with Scott Gimple and AMC to develop a new series for Daryl and Carol. Working with Norman Reedus and Melissa McBride has been a highlight of my career and I’m thrilled that we get to keep telling stories together.”