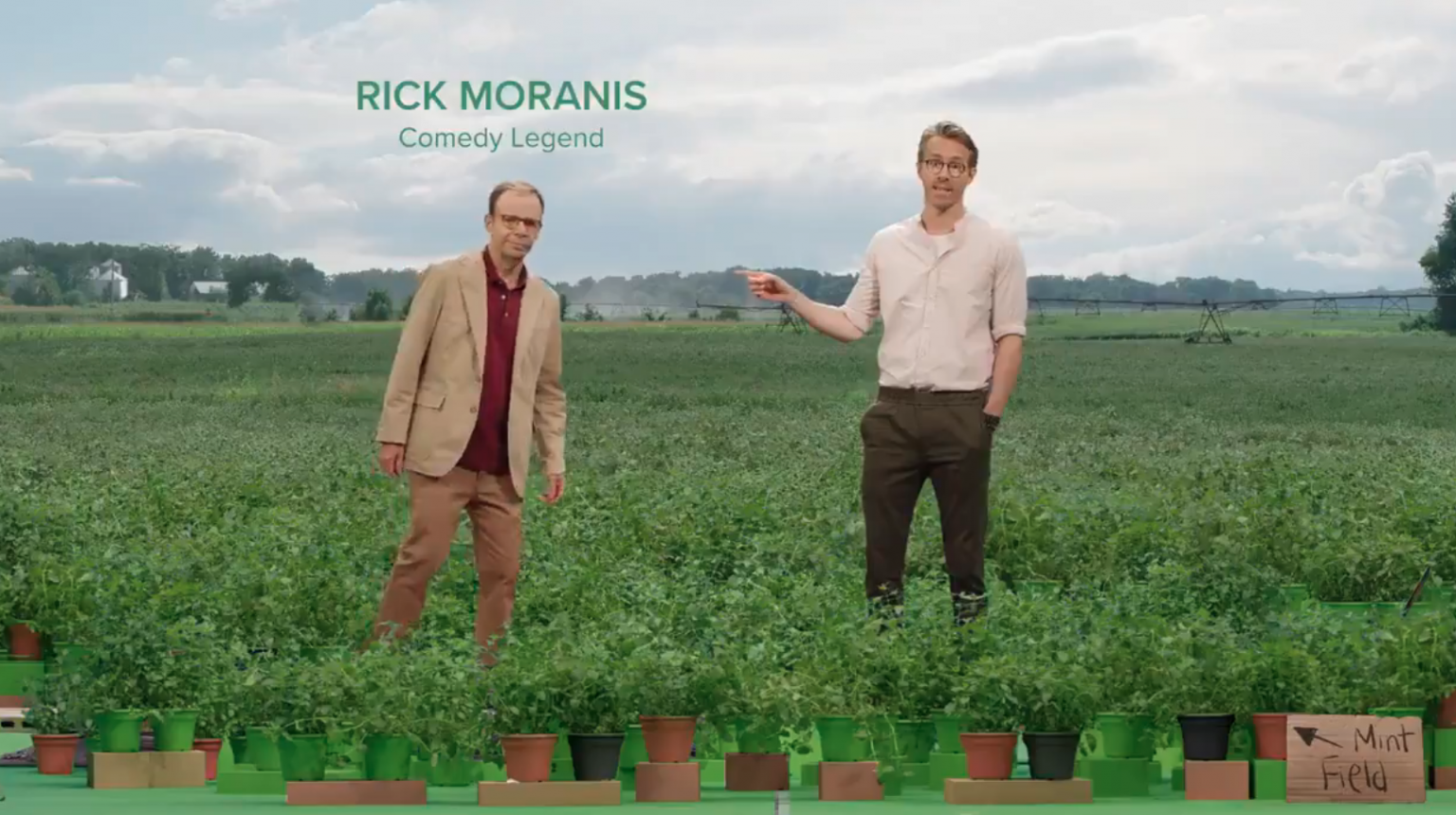 We’re not exactly sure how this came to be, but Ryan Reynolds SOMEHOW convinced Rick Moranis to return to acting. Kinda. Sorta. In a post Reynolds shared on Twitter, we see the two Canadians doing a commercial for Mint Mobile.

Fans across Twitter immediately starting calling for Moranis to appear in “Deadpool 3.” We should be so lucky.

This isn’t the first time Moranis, who retired from acting, has made a ‘comeback’ recently- he voiced his “Spaceballs” character Dark Helmet in an episode of “The Goldbergs” back in 2018.

And, we know he’ll be involved in Disney+’s upcoming “Honey I Shrunk The Kids” reboot/revisit/whatever the heck it is.