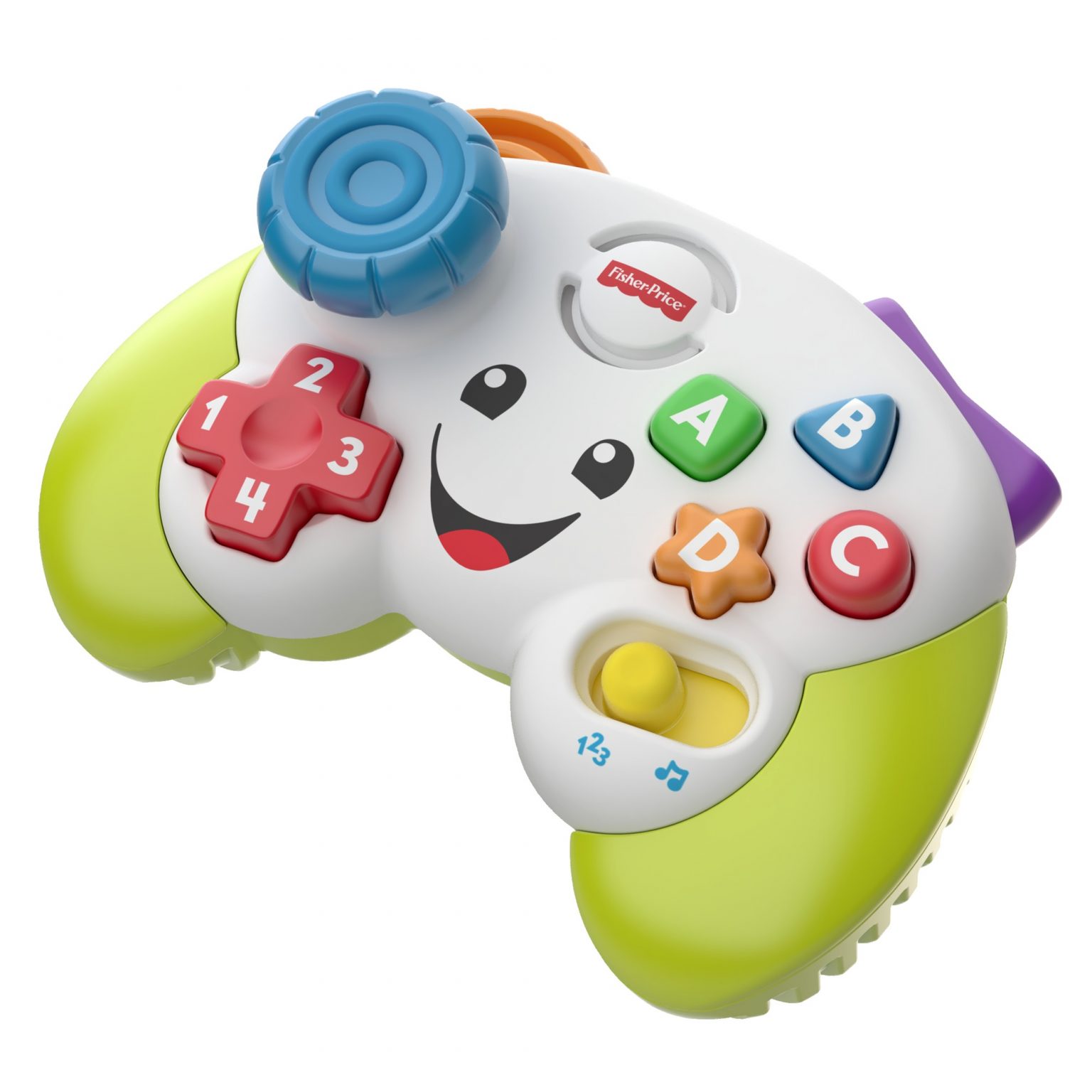 If you have children, you’re used to having a ton of random toys strewn across the house. Most of them are brightly colored or make obnoxious sounds for the entertainment of your tiny humans. You may even have the colorful Fisher-Price Game & Learn. It’s a brightly colored toy game controller with a smiling face on it. Looking suspiciously like an Xbox controller, this toy has A, B, C and D buttons instead of Xbox’s classic A, B, X, Y. As you expect, clicking the buttons leads to the controller making all kinds of sounds.

Well, at some point down the line some gamer parents started messing with the controller. Maybe they were just bored or trying to entertain an uncooperative kid, but they began clicking the buttons. Then an idea struck them, what if they put the Konami Code into the gamepad? Expecting nothing but the joy of nostalgia, they start tapping out the infamous code. Up. Up. Down. Down. Left. Right. Left. Right. B. A. No start button. There’s no start button on the gamepad to complete the sequence.

I’m sure most of these parents chuckled about how silly they were being. Of course a modern kids toy wouldn’t react to something like the Konami Code. Then, the gamepad erupts into sound. You hear a Mario jump, then a mushroom power-up and the sound of a Mario coin. It actually reacts to the code’s input! While some people have been discovering this fun Easter egg as early as 2018, it was the first time I had heard of such a thing.

So if you have little gamers in your life, maybe think about picking them up a Fisher-Price Game & Learn. You can teach them the code that defined your childhood.