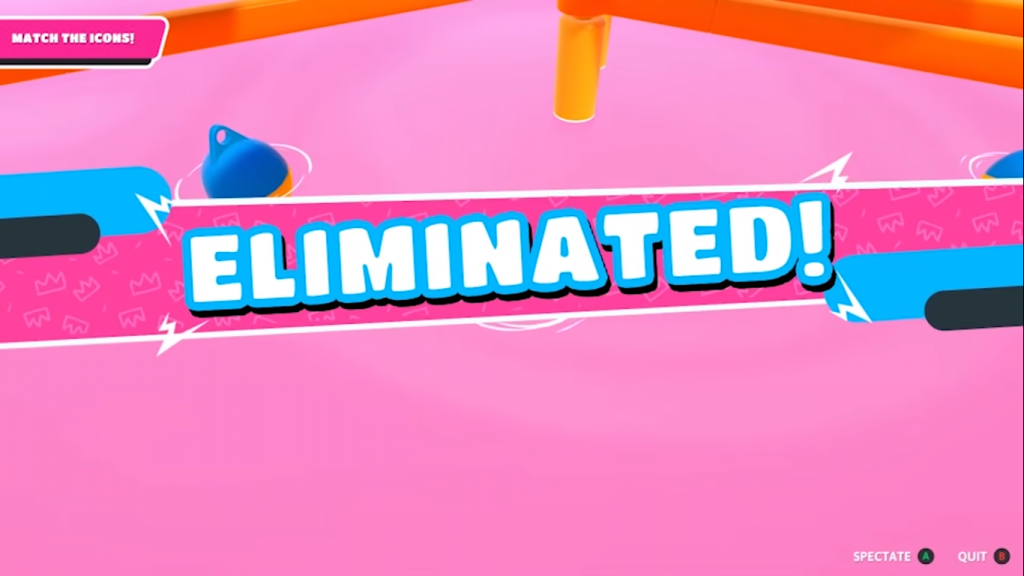 People have a tendency to ruin things. The more people involved in something, the more likely it is that one of them is going to mess everything up. This is especially true when it comes to video games. Unfortunately, colorful battle royale “Fall Guys: Ultimate Knockout” is no exception. As the game continues to explode in popularity, more and more cheaters are coming out of the woodwork to ruin everyone’s fun. That’s why developer Mediatonic is coming forward to say they are implementing the same anti-cheat tools as “Fortnite.”

The studio addressed the issue with this statement:

“We’re really sorry about the cheating problem! We’re expanding the current detection system this week to improve things. We also have a BIG update in the next couple of weeks that adds the same anti-cheat used by games such as Fortnite. Thanks for bearing with us!”

Currently, “Fall Guys” has no in-game features that allow players to report cheating or other bad behavior. However, it is highly likely that Mediatonic will be adding some kind of feature for this in the near future. After all, you need a way to weed out all of the bad eggs from the players who genuinely want to have a good time. “Fall Guys” cheaters have been finding ways to give themselves unfair advantages on every course. From clipping through walls to running faster, the cheating is rampant. Some players have even figured out how to make themselves float so they don’t fall off of courses.

Thankfully, these unfair advantages should all be a thing of the past very soon. Mediatonic is working on implementing their anti-cheat tools as we speak. Hopefully, everyone will be scrambling across courses and falling off edges fairly in the near future.