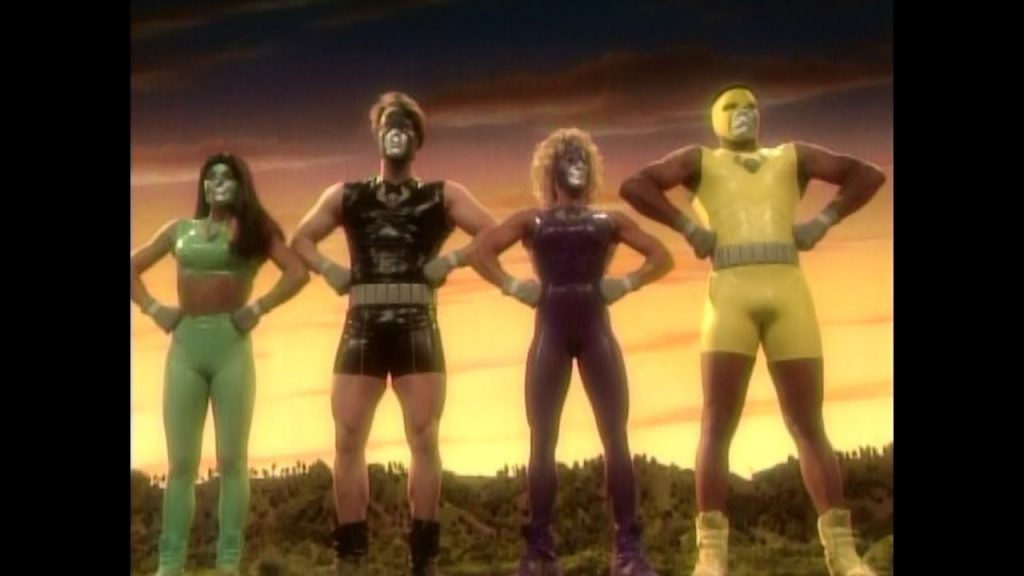 This is another one of those times we’re left scratching our heads, asking “what the absolute heck is this?!?” Someone, somewhere, thought “Tattooed Teenage Alien Fighters from Beverly Hills” was a good idea for a real, honest to goodness tv series as an answer to “Mighty Morphin Power Rangers.”

YUP, this was totally a real show, you guys.

And, some enterprising person added the entire first episode to Youtube, which you can watch here.