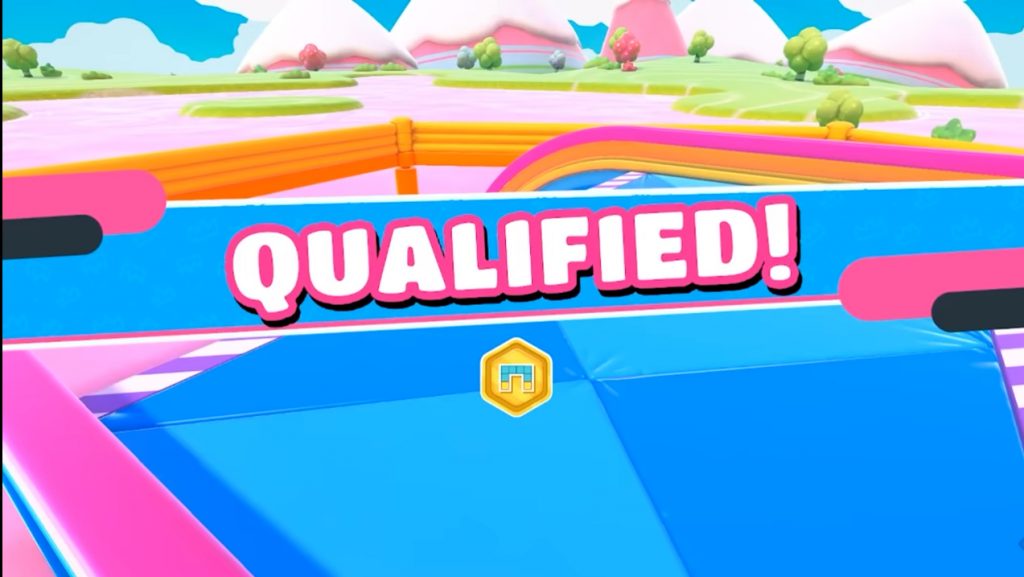 The “Battle of the Brands” contest has officially come to a close. After two weeks of bidding, one group has risen above the rest to be named the winners. Yesterday, a joint donation of $1 million by Aim Lab, Ninja, Mr. Beast and G2 Esports swept the competition away. This gigantic donation was made only hours before the winner was announced.

Before this, it seemed like YouTuber FGTEEV was going to nab the win. A week ago, they bid $422,222. Then, only hours before the $1 million donation was made, they increased their bid to $510,000. Only the winning bid will be donated to the UK charity Special Effect. For everyone else, they get the satisfaction of knowing that they competed to help an amazing cause.

Special Effect is a charity organization that helps people with physical disabilities to play video games. By using modified technology, the company aims to level the playing field for gamers everywhere. According to their website:

“By leveling the playing field, we’re bringing family and friends together and having a profoundly positive impact on therapy, confidence and rehabilitation.”

The winners were announced on the “Fall Guys'” official Twitter. As the winners, all four participants will be immortalized in the game with their own custom skins. Mediatonic’s artists will be collaborating with the winners to create their ideal designs. It is unclear when these branded skins will be available and if they are being released together. It’s possible we may see them at the the beginning of “Fall Guys” season two when it launches this October.