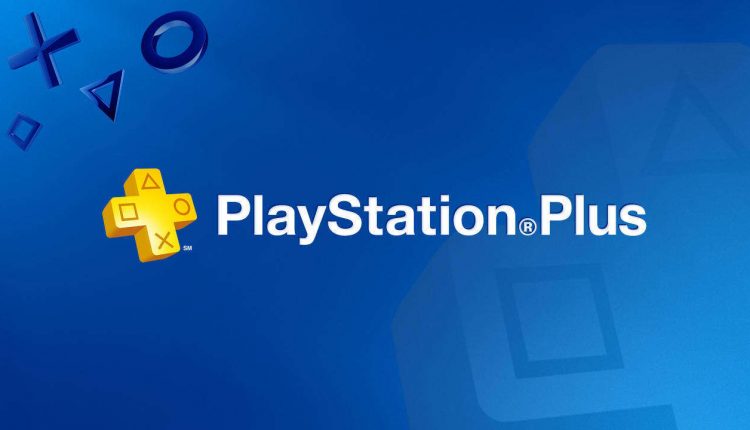 PS Plus September 2020 Games are Almost Here for PlayStation

September is almost here and that means new games for PS Plus subscribers! This month, players can get their hands on both “Street Fighter V” and “PlayerUnknown’s Battlegrounds.” Both titles will be free to claim until October 5.

“Street Fighter V” is a fighting game developed by Capcom and Dimps and released in 2016. The game takes place between the events of “Street Fighter III” and “Street Fighter IV.” In this title, Ryu and the gang must defeat M. Bison who threatens the world with mysterious weapons known as the Black Moons. Since its initial release, the game has received consistent seasonal updates that bring new characters and stages to the game. Currently, the title is in its fifth and final season. Despite this, there is still quite a bit of content on the horizon for this fighting game.

In celebration of the game’s arrival on PS Plus, Sony is holding tournaments for the game beginning on September 4. Players can win a multitude of prizes including cash and an exclusive PS4 theme.

The second free PS Plus title, “PlayerUnknown’s Battlegrounds,” barely needs introduction. PUBG is an online multiplayer battle royale game released in 2017. Up to 100 players parachute onto an island and scavenge for supplies. Your only goal is to kill the other players and be the last man standing. As the match continues, the game’s safe area decreases in size to force survivors closer together. The game has seen a ton of different skins, special weapons and events over the years. If you’re looking for a change of pace from “Fortnite,” this may be the game for you.

So make sure to grab both free titles throughout September!

Trailer for the Final 7 Episodes of “Supernatural” is Here